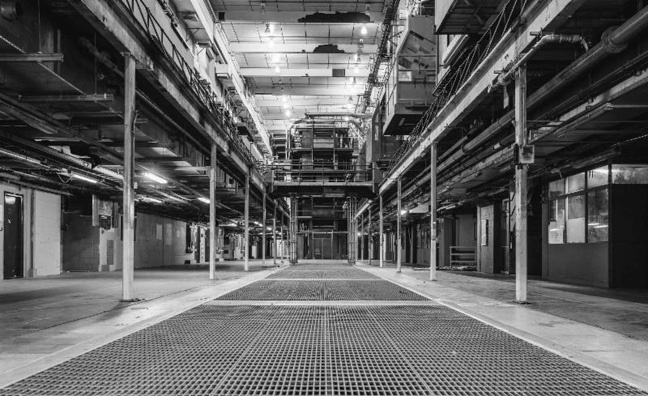 A 5,000-capacity new multi-purpose venue is to launch in London’s Docklands.

Printworks London is located within the former printing facility for the Metro and Evening Standard newspapers in Canada Water and will house events across arts, culture, fashion, music, film, food, immersive theatre and dance.

Operated by The Vibration Group, Printworks will be working with promoters LWE and Broadwick Live and will unveil its first in-house music events series on Thursday, December 1. Subject to planning approval, it will stage shows from January onwards.

"We are creating an experiential space alongside the landowner and developer of the Printworks site, Southwark Council and British Land, which will give cultural organisations, curators and creatives room to explore this totally unique industrial space,” said Simon Aldred, head of creative and strategy at The Vibration Group.

"We're extremely proud and excited to be part of the team launching Printworks London, a new innovative concept that we hope will become one of the most sought after venues in London,” added Gareth Cooper, CEO of Broadwick Live. “A space that crosses so many boundaries, Printworks London will host an eclectic mix of entertainment from the best underground electronic music to immersive theatre experiences. Our dream is to add another notch to London's world class entertainment scene, and we can't wait to get started."

Printworks is leased by British Land, the property investment company behind the Canada Water masterplan which will see the creation of a new urban centre on the Rotherhithe peninsula.

Having already been used for Secret Cinema's Star Wars and 28 Days Later editions, Mulberry's Fashion Week show and a film set for Avengers Age of Ultron, Printworks' next chapter will include plans for a mini jazz season, a classical music programme alongside makers markets, vintage fairs, food festivals and Cartel, a new car show concept set to hit London next autumn.