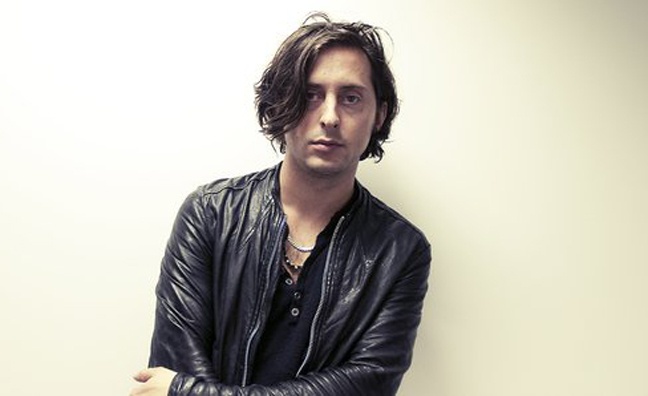 Rehearsal studio platform Pirate Studios has announced a series of intimate live shows to celebrate its official launch of eight sites across the UK.

In association with club night This Feeling, the gigs in London, Liverpool, Sheffield and Nottingham will feature big names alongside the best of the UK's emerging talent.

Pirate Studios Live will kick off in Liverpool on March 18 with a headline set from The Zutons' Dave McCabe, supported by Hello Operator. Nottingham then hosts April and The Assist on March 25. In Sheffield, The Blinders and Bang Bang Romeo take to the stage on April 1, while in London, at Pirate Studios’ flagship space, The Libertines’ Carl Barât (pictured) takes charge of proceedings with support from indie punk outfit, BlackWaters on March 30.

"It has never been harder for musicians to make a living from their music, so our aim is simple: to make their lives easier," said Pirate Studios founder David Borrie. "Like pirate radio before us, we are supporting the undiscovered musicians who will form the future of UK music."