Radio 1 Big Weekend to go ahead 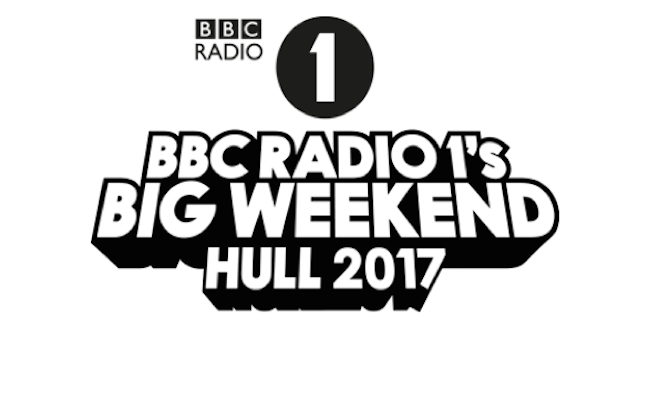 Radio 1 issued the following statement last night (Wednesday, May 24) confirming that the Hull event will still run as planned:

“Radio 1’s Big Weekend will be continuing as planned this weekend in Hull. After conducting a full review of the festival, in conjunction with the police and partners, various extra security measures have been put in place to ensure the safety of those attending. As part of this, everyone that enters the site will go through two rounds of thorough searches – one round conducted at transport hubs where police will be present, and a second round of security procedures at the entrance gates. We ask for the patience and cooperation of anyone coming to the event on the weekend and that they allow extra time to pass through security.”

In the wake of the terrorist attack at Ariana Grande’s Manchester Arena show on Monday night, in which 22 people were killed and another 59 injured, question marks have been raised over a number of live events as to whether or not they will still take place. Grande has since suspended the rest of her tour, while Take That have also cancelled shows in Manchester and Liverpool.

However, Manchester indie rock outfit The Courteeners have confirmed that their Lancashire County Cricket Ground show will go ahead as planned this weekend.

Greater Manchester Police chief constable Ian Hopkins has confirmed that children are among the 22 fatalities on Monday night. The first of the victims to be named was 18-year-old Georgina Callander, while eight-year-old Saffie Rose Roussos and 28-year-old John Atkinson have since been confirmed among the fatalities. Two more victims, 15-year-old Olivia Campbell and Kelly Brewster, 32, were named in the early hours of Wednesday morning. Of the 59 injured, 12 are under 16.

BBC Radio 1's Big Weekend in Hull line-up includes the likes of Katy Perry, Kings Of Leon, Little Mix and Stormzy among many others. The event takes place at Hull’s Burton Constable Hall from May 27-28.