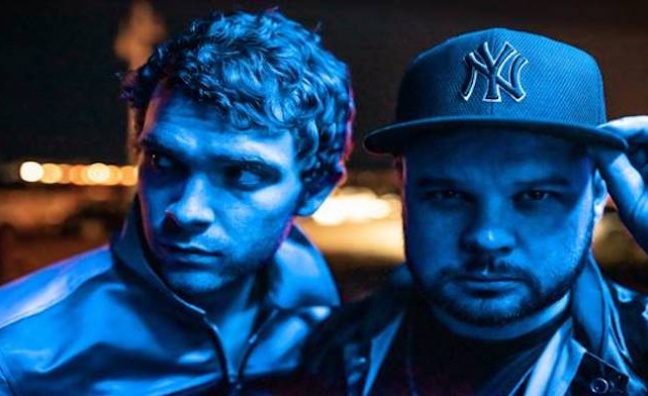 Royal Blood has announced that their two year break from performing will end with an August underplay tour. The shows will precede their sets at the Reading and Leeds Festival during the bank holiday weekend.

Both of the albums Royal Blood have released so far – their self-titled debut in 2014 and How Did We Get So Dark in 2017 – went straight to No.1.

Tickets will be available Monday July 8. A portion of the proceeds will be donated to War Child UK, which helps provide resources for children caught up in conflict.