Scottish venues join forces to fight for Agent Of Change 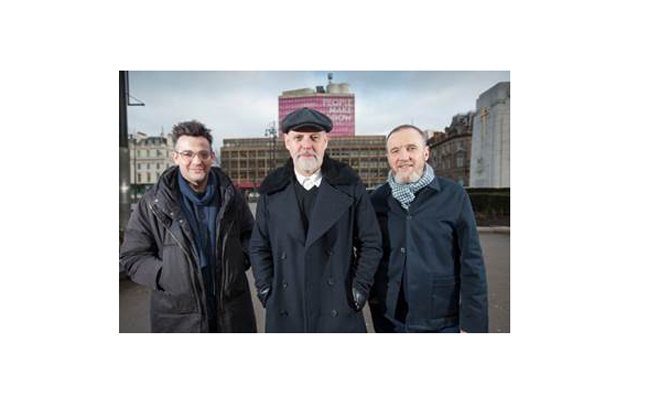 The legion of venues want the help of other venue owners and music fans alike to help fight for Agent Of Change to be put into place by the government. The principle would ensure that developers would have to take on responsibility to soundproof rooms on new builds near music venues.

Unlike England and Wales, there is currently no protection in place in Scotland that defends established buildings and their operations from development in their surrounding areas.

Geoff Ellis, CEO of DF Concerts & Events, which owns King Tut’s, said: “Right now, music venues in Scotland are under threat and we need to act quickly to protect their future.

“Our venues are vital – they’re incubators for future headline acts, bring communities together through live concerts and generate £334 million to the Scottish tourism economy – therefore it’s crucial we make sure they remain open.”

Currently the obligation lies with the venue itself to reduce the noise levels in the surrounding area of new builds, something that is costly to these long-standing buildings and more often than not can lead to closures.

The UK government has recently implemented a similar principle under the Agent Of Change scheme.

The Scottish Local Government Committee is accepting evidence to support the campaign until February 2, with more information available on the Agent Of Change website.