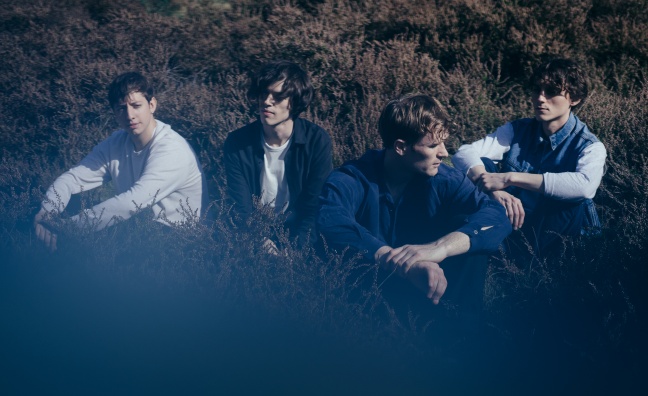 The team behind Shoreditch's Old Blue Last and Dalston's Birthdays has taken over Hackney venue the Sebright Arms, alongside associated partner Vice.

Having closed its doors for refurbishment earlier this month, the 150-capacity venue will re-open to the public on Monday, March 6. To mark the occasion they are throwing a series of intimate gigs throughout the month.

“We're beyond excited to be working on Sebright Arms, there's a real simplicity and authenticity to it all - it's a straight up boozer with an incredible sounding venue that myself, along with a lot of other people hold in high regard," said Vice head booker Cal McRae.

"We want to bring Sebright back to it's original form, filling it with an in house programme consisting of some of the most exciting, up and coming acts as well as established acts in a setting you'd never normally be able to see them in, which is something that we've developed a great reputation for doing so over at our other sites.

"The response from everyone we've told so far has been overwhelmingly positive so it's already been a total pleasure to work on. We can't wait to properly move in and invite everyone over for a pint.”

The venue will also be partnering with ticketing app DICE. "We've spent more of our lives than we probably should have propping up the bar at The Old Blue Last, so we’re ridiculously excited to work with the team behind The Old Blue Last to introduce a whole new generation of music fans to The Sebright Arms," said DICE head of venues Ross Allmark.