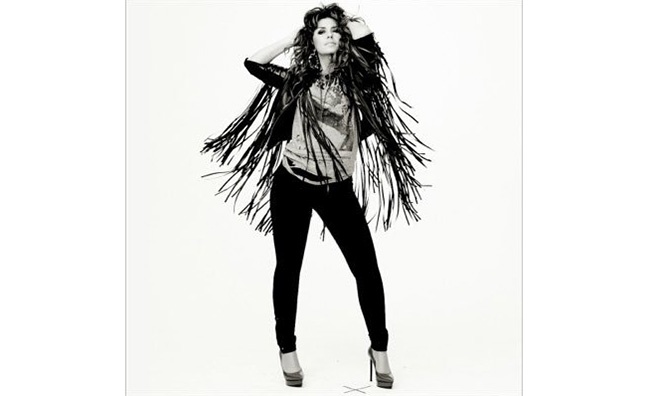 Shania Twain has announced details of her first UK and Ireland tour in 13 years.

The five-time Grammy Award winner, who has sold 90 million albums worldwide, performed at Radio 2’s Live in Hyde Park earlier this month and will return for six arena dates in autumn 2018.

Tickets on sale from 10am on Friday, September 29. Fans can pre-order the new album via the official Shania UK store to get access to an exclusive pre-sale for tickets.

Twain's new album NOW is out at the end of this month on Virgin/EMI and marks the first time she has assumed the role of sole songwriter and co-producer.