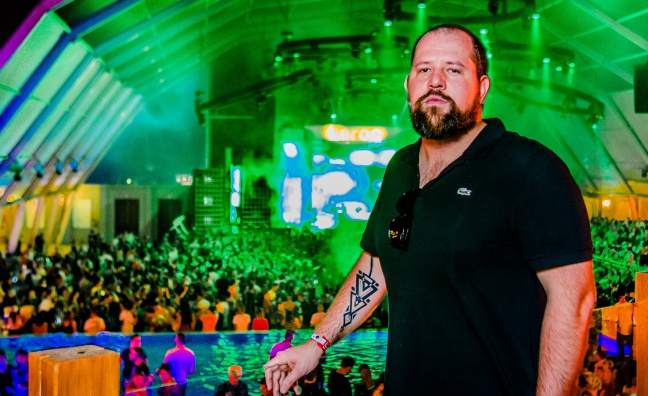 This week's Q&A is with Mario Albuquerque, director of Brazil's open air sunset club, Laroc, which has huge parties lined-up for the first part of 2018, featuring DJs such as Armin van Buuren and Herman Cattaneo.

I have been working in the electronic music industry since 2002. I started in a nightclub called Anzu working in a promotional team. I stayed there for eight years working in different areas, and from there and it give me a 360º view of the business. I left in 2010 when I was a artistic director from the club. After that I started working as a project manager for different companies until I was hired in 2013 for ID&T in Brazil where I produced festivals until opening Laroc.

Since 2013 I was working with ID&T Brazil/Plusnetwork and I’m director of production, responsible for producing international projects in Brazil. I have worked with Laroc since 2015 when we started the groundworks and construction for the club.

Connecting with people from all over the world. There is nothing better to talk with different people/countries and exchange experiences and spread our message to the world.

Ego. Too much ego kill talents, and if we change it, it will be much better for the industry.

Tomorrowland Brazil! At Laroc the best night was with Vintage Culture - national talents and strong artists.