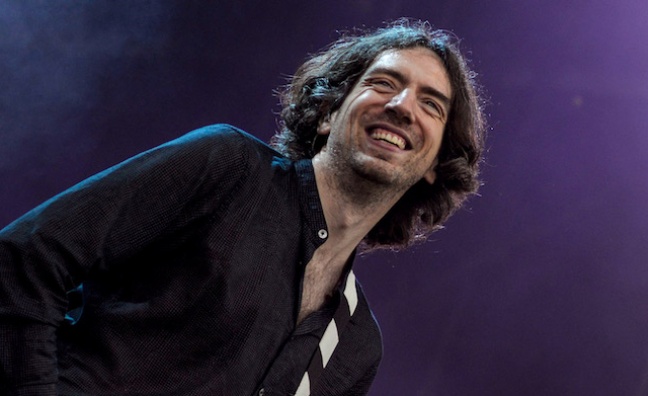 Snow Patrol have announced UK arena dates for their Wildness Tour in the UK and Ireland in December and January.

The band are aiming for a big chart entry with their comeback this week. Wildness (Polydor) is their first album since 2011’s Fallen Empires, which peaked at No.3 and has sales to date of 370,426. Their biggest-selling album is 2006 release Eyes Open (2,417,725 sales)

The band performed as part of Radio 2’s Biggest Weekend line-up in Coventry.