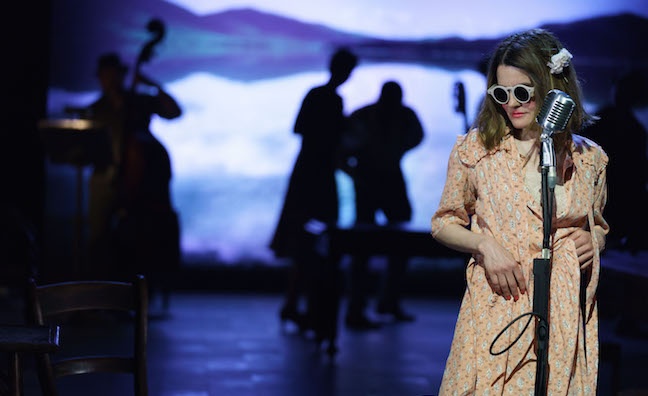 Sony Music have announced the release of a new 2CD Bob Dylan compilation.

The Music Which Inspired Girl From The North Country comprises the original Dylan recordings of songs which were reinterpreted by writer and director Conor McPherson for his musical of the same name, which opens in the West End on December 29 for a three-month run.

The new compilation spans almost 50 years of Dylan’s career from his 1964 Another Side of Bob Dylan album to his 2012 album Tempest.

It includes a number of his perennial favourites as well as deeper catalogue cuts from his iconic songbook.

The Music Which Inspired Girl From The North Country is released on January 12.

The announcement about the compilation comes after the release of the Original London Cast Recording of Girl From The North Country, recorded at Abbey Road Studios, which made the Top 30 of the album charts in October.