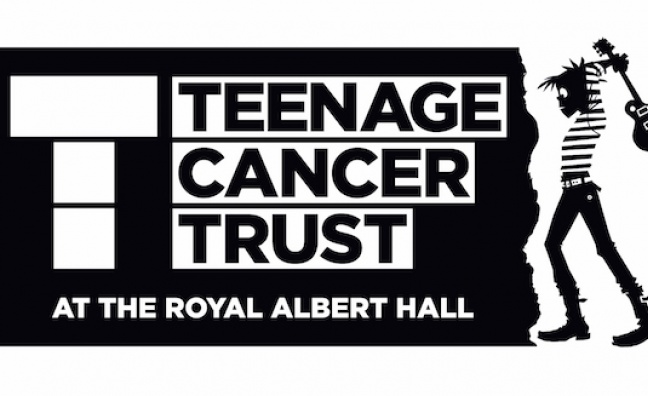 The 20th edition of the series, which has raised more than £30 million for Teenage Cancer Trust’s specialist nurses, hospital wards and support teams, will run from March 23-29 and will also help celebrate the 30th anniversary of Teenage Cancer Trust.

“I’ve seen first-hand the difference this support makes to so many young people with cancer over the years and I’m beyond proud to be a part of the Teenage Cancer Trust team. Everyone who’s helped us achieve this is a hero in my book, and I’d like to thank everyone who has got us this far.

“Teenage Cancer Trust started out 30 years ago to change everything for young people with cancer. And that’s exactly what we’ve done. But we want a world where cancer doesn’t stop young people from living their lives –there’s so much more we need to do."

He added: "This age group deserves these facilities and programmes in our NHS, but without your support for this charity they would not exist. By buying a ticket to these shows you will be helping this great cause do exactly that.”

Launched in 2000, the annual run of shows has welcomed the likes of The Who, Noel Gallagher and Damon Albarn performing together for the first time ever in 2013, Sir Paul McCartney in 2012, plus the likes of Oasis, Muse, Ed Sheeran and Florence + The Machine.