Stuck in traffic? Read our 10 things to look forward to at Glastonbury 2016 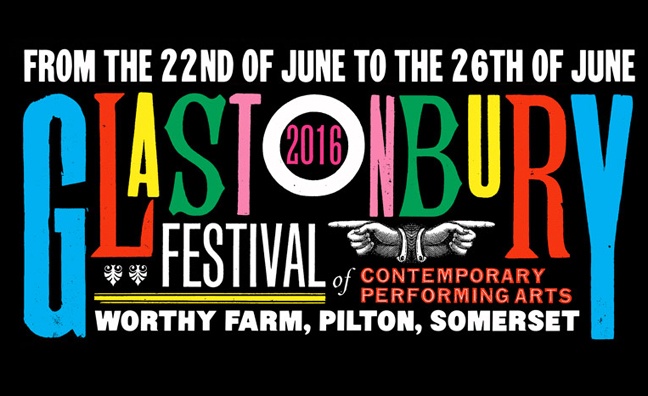 There is no other music festival like it and in spite of less-than-appealing forecasts of mud and rain and pictures that are already circulating on social media of flooded campsites and muddy roads and bored people playing with a football on the road alongside idle traffic, there is still so much to look forward to that it is definitely worth getting a bit muddy for.

So spare a thought for those who have been stuck in traffic for the last 12 hours in the name of music and hedonism and read our 10 things to look forward to at this year's event:

1.Getting into the festival

Some people have been waiting in traffic since the early hours of this morning, and Glastonbury issued a statement warning everyone who had not set off yet to delay their journey until further notice. So, the first thing some of you might be looking forward to is actually getting on to the festival site. Glastonbury has since issued another statement declaring that they are "fully open for business" and that everyone "is welcome to travel to the site".

Although arriving today meant that the day may have been mostly spent in the car waiting to be let in, getting there early gives you an advantage over everyone else coming later in the week because you get to pick the best camping spots.

3.Setting up your tent in the rain

If the waiting in queue on muddy country roads wasn't bad enough, and for those of us not staying in off-site B&Bs, hotels, pop-up hotels or on-site luxury camping or Winnebagos, you still have setting your tent up in the rain to look forward to. I'm not being sarcastic. This isn't actually as bad as it sounds. Ok, it is. good luck.

Festival food has been getting better and better over the last few years and Glasto is no different. Gone are the days of chips and sauce, we're now in the age of choice, and the choice is vast.

This year's line-up is incredible. In addition to headliners Muse and Coldplay, acts lower down the bill could and do headline festivals in their own right: PJ Harvey, Foals, The Last Shadow Puppets, Bring Me The Horizon.

In recent years The Libertines, Radiohead and Pulp have performed secret shows. There are various rumours going around this year, but Music Week's money is on another appearance from Radiohead.

Ok, this could have gone under "Music" but, it's the first time Adele is playing Glastonbury and, like her or not, her performance will be one of the most talked about events at and after the festival.

On Saturday the Park stage will play host to a unique performance of Philip Glass’s Heroes Symphony, inspired by David Bowie’s historic album and conducted by Charles Hazlewood with Army of Generals and members of the British Paraorchestra. The performance will be accompanied by a sonic laser performance, iy_project by the light artist, Chris Levine.

9. Sitting at Stone Circle and taking in the size of the festival site

We all know that Glastonbury is massive, but it's only when you're sitting at the top of the festival site, looking out in awe over the sea of tents in the distance that you truly appreciate how big and complex an operation the festival is.

Whether this is on the first night in your £400 a night pop-up hotel or your first night at home after the event on Monday, it'll definitely be the best shower you've ever had in a while.

Disclaimer: There are hundreds of things to do and look forward to at Glastonbury. Have fun.