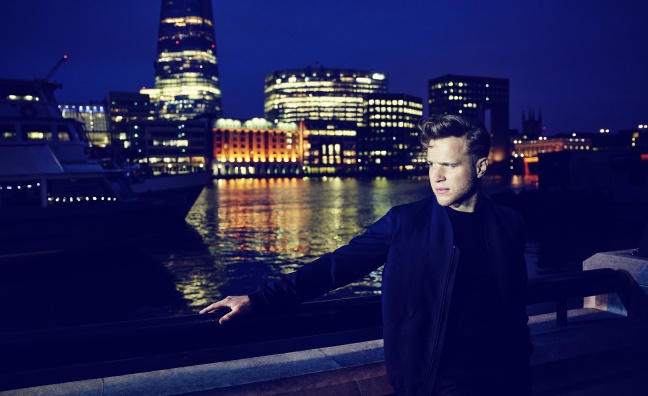 As previously announced, The Who will play their rock opera Tommy at the venue on March 30 and April 1, with the first night set to be the 100th Teenage Cancert Trust concert.

Since 2000, more than 225 bands and artists have played Teenage Cancer Trust at the Royal Albert Hall, raising over £24 million.

“The Teenage Cancer Trust concerts at the Royal Albert Hall are now full fledged teenagers as next year marks our 17th anniversary," said The Who's frontman Roger Daltrey, the charity's Honorary Patron, who conceived and curated the annual event. "Yet again we have a really varied line up starting with Olly Murs who is fresh from his fourth No.1 album and will be embarking on an arena tour before he reaches us.

"I'm very happy to say that the Pet Shop Boys will be bringing their incredible show with Johnny Marr and the Royal Philharmonic Concert Orchestra to the Royal Albert Hall, they have only ever played there before as part of The Proms, so it will be one not to be missed.

“I am proud to welcome back my good friend Paul Weller, Paul has supported the Teenage Cancer Trust since the very first Albert Hall shows. He’s been involved in so many memorably moments from duetting with my bandmate Pete on So Sad About Us in 2000, through to playing drums for Damon Albarn and Noel Gallagher when they performed together, thank you Paul for everything that you’ve done and continue to do."

Daltrey added: "There’s also a band called The Who, playing for two nights doing some songs from a thing called Tommy, I hear they’re pretty good! All of these incredible musical moments are made even more special by the wonderful young people I have met over the past 17 years. They are young people first – cancer patients second. Their positivity and lust for life is such an inspiration to all of us who work with them and with the public’s help we aim to keep Teenage Cancer Trust leading the world in cancer care for these teenagers."

Murs will perform on March 27 and Weller returns on March 31, while Pet Shop Boys will appear with Marr and the Royal Philharmonic Concert Orchestra on April 2.

Teenage Cancer Trust’s comedy nights also continue this year - hosted by Romesh Ranganathan - with guests including Jo Brand and Kevin Bridges, plus more to be announced.