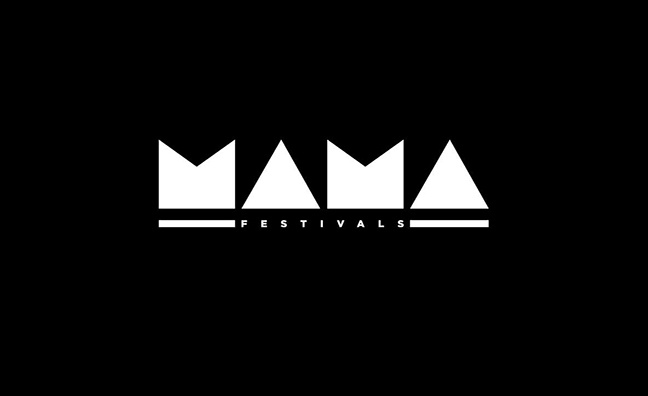 In addition to its long-standing relationship with BBC Introducing, TGE 2017 will join forces with BBC Radio 1, BBC Radio 3 and BBC Radio 6 Music to further champion and promote upcoming artists across BBC channels.

“It deepens our relationship and increases what has been 12 years of servicing new music and it’s a really strong statement from the event from an industry perspective as well,” Bett told Music Week. “New music is becoming much more imperative for the industry as a whole, but it’s also a social currency for 18 to 21-year-olds.

“It’s important that we are introducing a younger audience into going to gigs and experiencing music in an intimate environment. The BBC partnership is going to help us attract a new audience to the event. We must continue to be the epicentre for new music, both industry and customer and artists for Europe - that’s a really critical position we want to hold and maintain.“

Organised by Live Nation-owned MAMA, the festival takes place across various Brighton venues from May 18-20. The new partnership will see BBC Music take over the Paganini Ballroom for a three-night musical showcase. It will also bring top DJs including Mistajam, Lauren Laverne and Steve Lamacq to broadcast live from the TGE Festival Hub in Jubilee Square.

“It’s a partnership with BBC Music rather than BBC Introducing or Radio 1,” added Bett. “We’re working out of Paganini Ballroom on three different days with 6 Music. On the Saturday we are working with Radio 3, which gives us an opportunity to work with a completely different genre of music. We try to be as broad a church as we possibly can to represent the widest range of music we possibly can.”

TGE has also invited BBC Music to get involved in their 2017 Convention, two days of discussions and debates exploring industry topics such as music media, exporting music worldwide, royalties and the impact of drugs within the music business.

BBC Music will be taking over the Old Courtroom for the BBC Music In Conversation series, with Ray BLK, Kojey Radical and John Grant, while its news team will be out on the streets of Brighton and across the TGE venues.