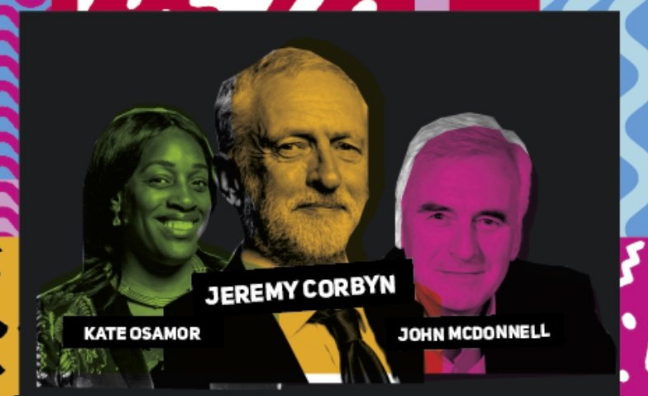 The Labour Party has announced plans to stage a one-day festival in London this summer, with Rae Morris, The Magic Numbers and Jermain Jackman set to play.

MPs John McDonnell and Kate Osamor will also be among the speakers, while Morris, The Magic Numbers and The Voice winner Jackman the only musical acts to be announced so far.

Tickets for the event are on sale from today (March 19).