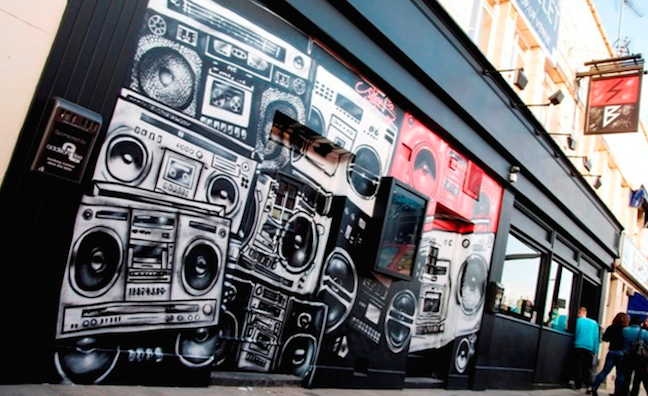 London venue The Silver Bullet has announced plans to return with a new club night in December.

The north London venue was forced to close in June after its Finsbury Park premises was sold to Goodman Restaurants, but has revealed plans to return with a night at nearby venue T Chances.

The new location is less than three miles away in Tottenham, and its revelation follows months of searching for a new place to hold events.

On Friday December 2, it will host the first instalment of Uniting The Tribes, featuring a headline set from 10-piece ska band The Goldmaster Allstars with support from Phibes.

Details of future editions are yet to be confirmed, with events organiser Anna Naylor stating The Silver Bullet will, for the time being, look to hold events in existing venues rather than opening a new premises.

Naylor said: “We’re really excited to announce the first of many future Silver Bullet events, which will be popping up around London and beyond. With so many places being forced to close and the high costs involved in opening a new venue, not to mention the difficulty in getting new licenses - our only option at the moment is to work alongside existing venues to keep our crews connected and keep London’s incredible music scene alive. We want to recreate the vibe we all loved at The Silver Bullet, so expect the best live performances with high quality sound alongside our usual welcoming crew."

The news comes after yesterday's announcement that Fabric is set to reopen. Read Music Week's take on the news and how drugs testing could give the club's owners plenty of food for thought here.