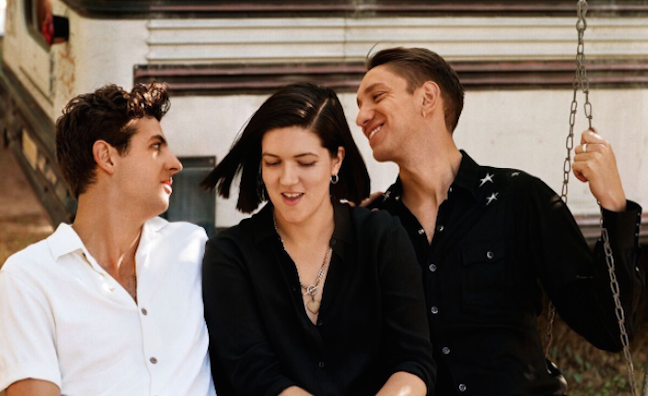 Selena Gomez, Beyoncé and Phil Collins were the most searched for artists on Ticketmaster UK in 2016.

The company has released its end of year charts, along with those of its subsidiary TicketWeb.

In Ticketmaster’s Top 5, Gomez, Beyoncé and Collins are followed by Little Mix at No.4 and Drake at No.5.

Phil Collins sparked a surge of interest when he announced the Not Dead Yet tour in October; the dates are his first live shows in 10 years. Drake – who has not toured the UK in 2016 – will return for an arena tour in January 2017.

Rapper Nelly features at No.6, with a significant portion of the Top 20 reflecting the popularity of British guitar music among the ticketing platform’s users (The Fratellis, No.7, Milburn, No.8, Catfish And The Bottlemen, No.11, Jamie T, No.13, The Enemy, No.15).

The full Ticketmaster and TicketWeb most-searched charts can be viewed below.