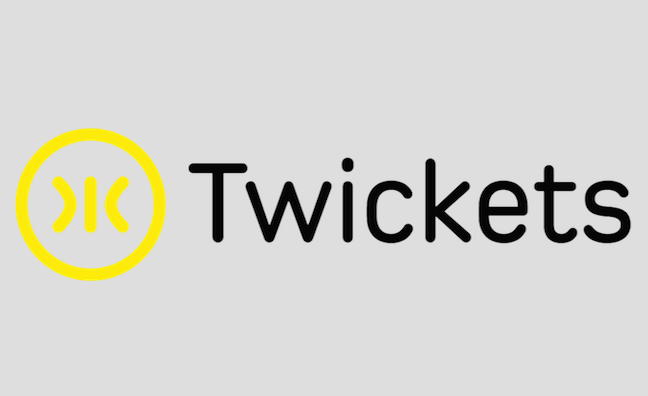 Face value ticket reseller Twickets has expanded into the international market with the launch of a new Australia-based operation.

The company has recruited former head of ticketing at Global Live Danny Hannaford to head up the operation, which is based in Melbourne. He will be tasked with forging partnerships with Australia’s leading promoters, managers and venues.

Hannaford brings over eight years’ industry experience to the role, having previously run his own management company Don’t Sleep Management and worked with the likes of primary ticketing company AXS, Eventim Apollo and AEG Live.

Twickets Australia marks the firm’s first move towards global expansion following its successful funding round on equity crowdfunding platform Seedrs, which closed earlier this month. It raised over £1.2 million from around 900 investors. Twickets is also planning to launch in other key territories throughout 2017, including the US and mainland Europe.

Richard Davies, founder of Twickets, said: “We are very excited about the launch in Australia and to welcome Danny to the team. Having someone as experienced in the ticketing market as him to head up the Australian operation is a big step towards Twickets’ goals for international development in 2017.”

Hannaford added: “Richard and I, along with the whole Twickets team, are looking forward to launching this new venture and helping event organisers, artists and fans exchange tickets fairly and safely. It’s an honour to be part of something truly changing the industry for the better and we are already having exciting conversations with some of Australia’s leading industry figures.”

Last year, Davies took the hot seat for the Music Week Big Interview, which you can read here.