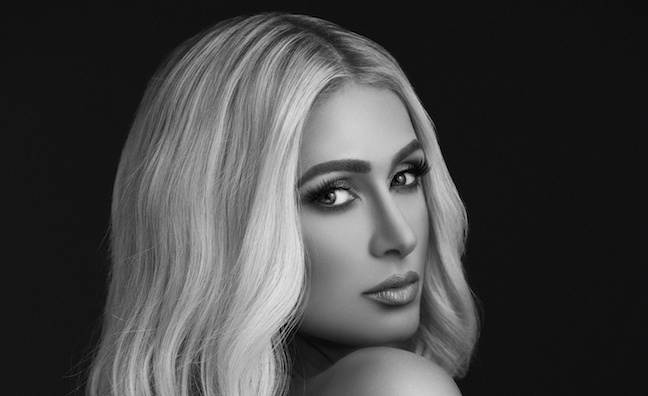 United Talent Agency (UTA) has signed Paris Hilton for representation in all areas.

As a DJ, designer, recording artist, host, actress, model and author, Hilton has built a global empire, creating Paris Hilton Entertainment, a multi-billion-dollar company consisting of 45 branded stores throughout the Middle East and Asia in 2006, and continues to expand her brand.

Hilton performs around the globe as the world’s highest paid female DJ, having played at festivals including Ultra Music Festival and Tomorrowland.

“I have always admired Paris’ keen sense for the intersection between culture and commerce. And after my daughters insisted that I watch her documentary, I found a greater appreciation for her as a person and the power in her story. This next chapter of her career has new layers of authenticity, ones that will allow audiences to connect in new and meaningful ways,” said UTA CEO Jeremy Zimmer.

Since 2004, Hilton's perfume collection has sold over over $2 billion (£1.51bn) and remaining one of the top celebrity brands in the market today.  Her newest fragrance, Luxe Rush, was announced earlier this week.

UTA will work to further Hilton’s empire and elevate her voice into ventures across television, digital, licensing and beyond.