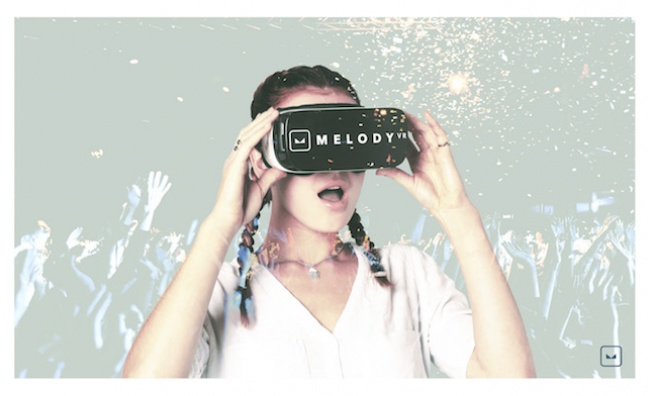 MelodyVR has entered into a Global Partnership and Windows Mixed Reality App Collaboration Agreement with Microsoft.

The non-exclusive deal will see the two companies collaborate to launch the MelodyVR app across all Windows Mixed Reality devices. Microsoft will also provide the VR specialist with funding and technical expertise.

In advance of the commercial release of forthcoming Windows Mixed Reality hardware produced by manufacturers such as Acer, ASUS, Dell, HP and Lenovo, I'm pleased to announce that we've entered into a global partnership and collaboration agreement with Microsoft that will see the MelodyVR App made available on all Windows Mixed Reality devices,

“We view this agreement as providing recognition and validation from one of the world's largest companies, of the quality and opportunity that MelodyVR represents for music fans, VR users and our shareholders alike.

"The VR/AR device market continues to develop at an exponential rate and with Microsoft entering the marketplace alongside other global technology companies such as Apple, Facebook, Google, HTC, Samsung and Sony, we remain extremely confident in the mainstream adoption of virtual reality technology as well as in the long-term success of our hardware-agnostic virtual reality music platform and original content strategy.”

Microsoft will market the app in the Windows Mixed Reality Store, showcase it at Microsoft events and include it in a targeted email campaign, and take advantage of other promotional activities.

"Following Microsoft's review of the MelodyVR platform and due to their commitment to providing both engineering and financial support, I'm confident that consumers with Windows devices will have an amazing MelodyVR experience at launch and beyond,” added Matchett. “We look forward to working even more closely with Microsoft over the coming months and to the release of MelodyVR on the Windows Mixed Reality Store.”

Earlier this month, MelodyVR announced it has raised £5 million in investment to fund its global expansion and content strategy.