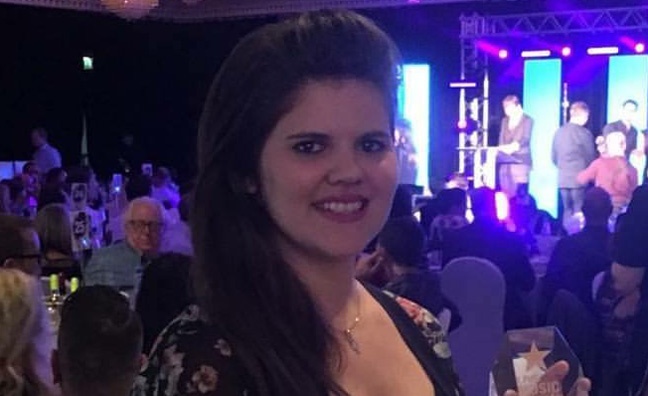 Wembley Stadium's Danielle Russell is moving across the capital to join London Stadium.

Russell (pictured), who has worked for Wembley since 2012, has served as the venue's partnership development manager - music and new events since 2014. She has played a pivotal role in bringing concerts by acts such as Ed Sheeran to the national stadium and begins her new role next month.

London Stadium marketing and communications manager Dave Straw told Music Week that Russell has been appointed head of events at the venue, which welcomed artists including Depeche Mode and Guns N' Roses in 2016. Two nights with Foo Fighters have already been announced for next year.

Russell is the third music figure to leave Wembley Stadium in 2016. Long-serving music boss Jim Frayling exited in January, while head of venue sales and commercial partnerships Gary Hutchinson is departing less than a year into the job.

Wembley Stadium has announced four shows with Ed Sheeran for 2018.