Why a muddy Glastonbury is good news for the music biz 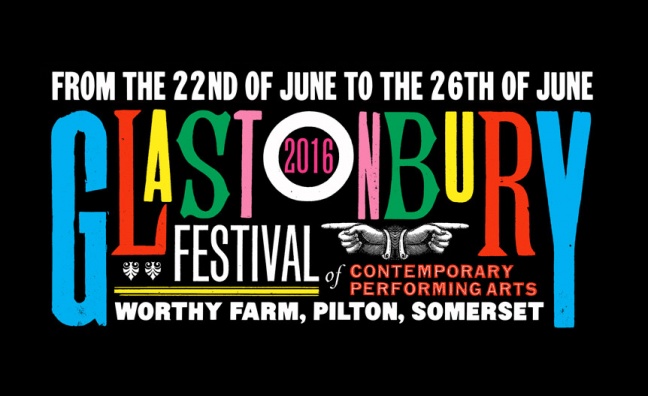 A muddy Glastonbury is bad for many things: your hair, your soul, your brand new pair of ice white trainers.

But, while it might not have felt like it as the industry’s finest arrived on Worthy Farm this morning, still reeling from the Brexit vote, and took in the full horror of the Glasto swamp, it’s definitely good news for the music industry.

Why? Because, when the sun shines at Glastonbury, there are 14,000 better things to do than go watch a band. Whereas, when it rains, every act (particularly the ones under canvas) draws a crowd. But mainly because it’s in these sort of conditions that new heroes are born.

Your correspondent has been attending Glastonbury since (whisper it) the ‘80s and served his time in the trenches – for once, a relatively apposite metaphor – of the weekly music press during Glastonbury’s crossover years. It was always sunny in the Britpop years, which suited the ebullience of the time, but when the Britpop bubble burst, so did the clouds.

It was in the Somme-like conditions of Glastonbury ’97, then, that the idea of the special ‘Glasto moment’ was born. Mere words can’t convey the sheer misery involved in trudging through that year’s mire for three days but put it this way – it was so bleak that an appearance by Radiohead really cheered everyone up.

Thom Yorke and co’s Pyramid Stage headline set would have been remarkable in any weather but, in those dismal conditions, it became the stuff of legend. The reason why Radiohead are still allowed to dick about with new business models while making albums that sound like a wasp trapped in a glass can be directly traced back to that moment.

The following year was even more horrendous and yet it made a solo star of Robbie Williams who, lest we forget, was pretty much washed up until he threw himself into his Pyramid Stage set with the enthusiasm of those crazy people who dive headlong into the slurry surrounding the cider bus.

In later years the likes of Travis – their former manager Colin Lester recently told Music Week that the band were £1m in the hole before it started pissing down when they played Why Does It Always Rain On Me at Glasto ’99, creating an unforgettable 'moment' and reversing their entire fortunes in one downpour  – also triumphed over adverse weather conditions. While even the flash flood-ravaged festival of 2005 saw the likes of Kaiser Chiefs and Kasabian join the big leagues. The odd sunny year in between? No one can remember who played because they were half-naked by the Stone Circle for the entire weekend.

Nowadays, of course, Glastonbury headliners seem to be booked with the cosy TV audience in mind rather than the bedraggled hordes. But even so, any music biz executives who brave the mud this weekend should pledge to pick up the dry-cleaning bill of any act willing to never mind the weather and bring everyone together as they play the gig of their lives.

Because those clouds might not just have silver linings, but gold and platinum ones too.