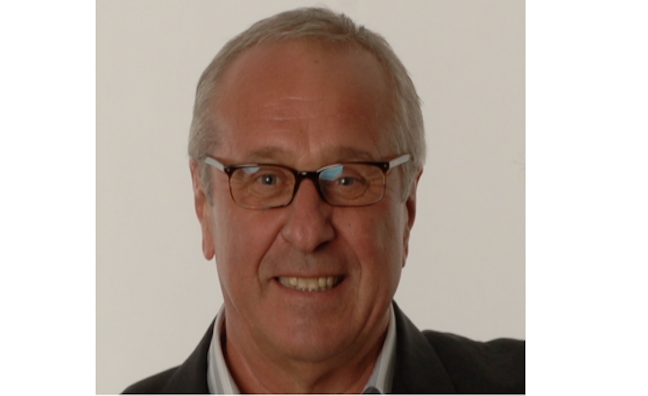 The Board of the MMF has revealed that Peter Rudge will receive this year’s coveted Peter Grant Award at 2016 Artist and Manager Awards, supported by DICE, which takes place at London’s Troxy on Thursday, November 24.

The award, which is named after the legendary Led Zeppelin manager, recognises managers who have achieved sustained success over a distinguished career.

Rudge, whose career spans some four and a half decades, has worked with some of the biggest acts in music. He started his career at Track Records after graduating from Cambridge University, working with the firm’s entire artist line-up – among them, Jimi Hendrix and Marc Bolan – before going on to manage the likes of The Who, The Rolling Stones, Duran Duran, Ray Davies and Manchester band James, who he has managed for 30 years. He currently heads up Vector UK’s management roster within the Live Nation umbrella.

He also discovered and developed Lynyrd Skynyrd, taking them from a club band to stadium headliners in just five years, as well as developing Il Divo, who are currently on their fourth world tour and are now at 30 million album sales.

Jon Webster, president of the MMF, said: “Peter Rudge has enjoyed an extraordinary career working with the cream of the world’s talent. We are very proud that he will be joining us to receive this award”.

Rudge added: “The only redeeming feature of getting old in this industry is you qualify for a freedom pass and can be considered for such a prestigious award as this. This acknowledgement by my peers is a fitting testament to my career, the great people who have worked for and with me, and of course those incredible artistes, whose careers I have been fortunate to be a part of. I am humbled and honored, and almost speechless ... Thank you.”