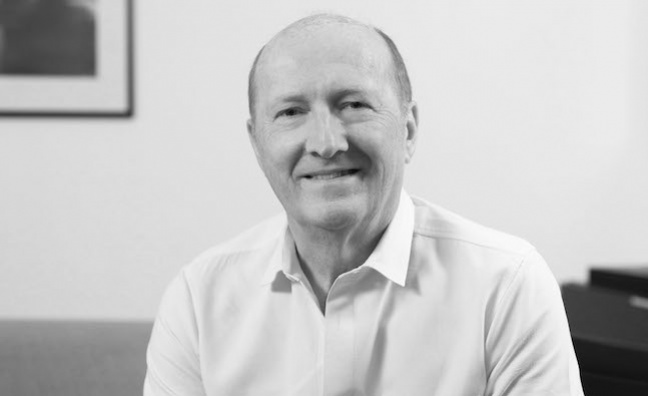 SRM is a commercial rights business, which unlocks value for international rights holders across sport, music, television and live entertainment.

The partnership with SRM Sport & Entertainment is one of 23 Capital’s initial investments for 2019. It specialises in “highly visible and predictable IP cash flows”, including broadcasting rights, music royalties, licensing agreements and sponsorship. The finance company’s focus on investment in rights sectors impacted by technology provides potential synergies with SRM.

SRM was co-founded by Judith Griggs, former CEO of the Australian Grand Prix Corporation, and Charles Garland, former global CEO of Syco Entertainment and ex-COO of 19 Entertainment. It provides clients with consultancy, rights representation and rights creation, with a focus on commercial, creative and technological innovation.

SRM has worked with rightsholders across Europe, USA, the Middle East and Australasia. 23 Capital’s investment will see it support SRM’s on-going growth, with SRM advising on select 23 Capital projects.

SRM has also announced the appointment of Mark Brittain as its inaugural CEO, who moves from his role as chief commercial officer at esports company Gfinity.

The digital revolution continues to transform the sports, music and entertainment industries

Stephen Duval, co-founder of 23 Capital, said: “The digital revolution continues to transform the sports, music and entertainment industries and SRM Sport & Entertainment’s experience of working with rights holders is not only invaluable but sits perfectly alongside 23 Capital’s specialist sector knowledge. We are delighted to be working with SRM and look forward to building on the opportunities presented by growth in the content and licensing of these industries.”

Garland said: “We are excited to have 23 Capital invested in SRM. 23 Capital’s innovative finance solutions for the music industry, coupled to our expertise in unlocking new commercial revenue streams, has created a unique proposition for rights holders.”

He worked with Simon Fuller for eight years to build 19 Entertainment into a global operation. As COO, he oversaw the global expansion of Pop Idol and worked on the Beckham brand. 19 Entertainment was sold in 2005 to CKX.

At Syco, where he was CEO, Garland was responsible for building and managing the global television franchises The X Factor and Got Talent. He was executive producer of the One Direction movie This Is Us.