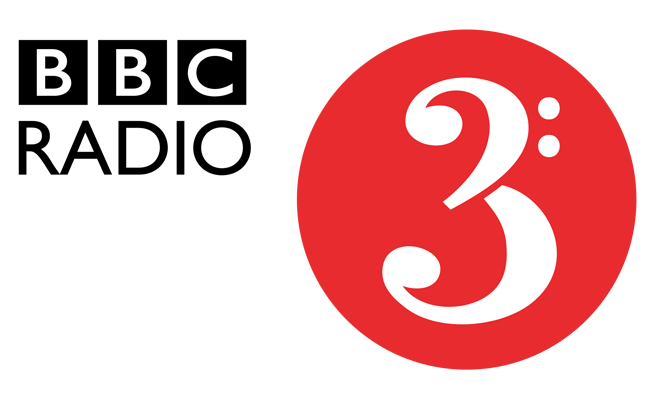 BBC Radio 3 has announced plans for a special day of broadcasting in celebration of its 70th anniversary.

Taking place on Sunday November 27, Pass The Baton! will replace the station’s traditional schedule and will feature 12 hours of live concerts, features and interviews.

Concerts will be broadcast from Cardiff, Glasgow, London and Salford.

Alan Davey, controller of BBC Radio 3, the BBC Proms and the BBC Orchestras and Choirs, said: “In the year that BBC Radio 3, and before it the Third Programme, marks seven decades of pioneering music and culture, it’s a great pleasure to celebrate the unique contribution that the BBC’s orchestras and choirs make to the Radio 3 family. They have been at the forefront of bringing great music to millions of listeners, live and broadcast, for many years. Collectively they are one of this nation's cultural treasures and it's right that we celebrate them and the huge pleasure they bring.”

The day’s programming begins at 9am and runs until 10.30pm.