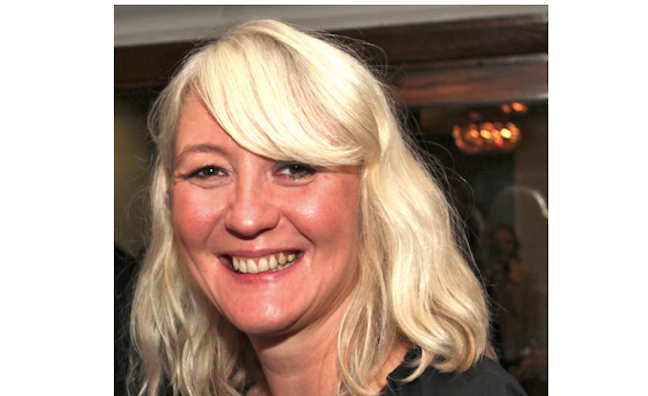 Fiona Haycock, one of the British music industry’s most highly regarded events executives, has passed away at the age of 51.

Haycock died on Wednesday, August 31 following a battle with cancer.

An experienced and much-loved events manager, she had been involved with such significant awards as the Music Industry Trusts Award (MITS) and the Silver Clef awards, as well as the Sony Radio Awards and the MOBOs. She also served as director of PR and events at the BPI from 1996-99, and events head at PPL from 2009-14. Her work at the MITS alone helped raise millions for music business charities Nordoff Robbins and the BRIT Trust.

Haycock was executive producer of the annual MITS Award, and had been working on the 2016 event, which will honour The Who's Roger Daltrey, until shortly before her death.

Music Week's thoughts are with her family, friends and colleagues.