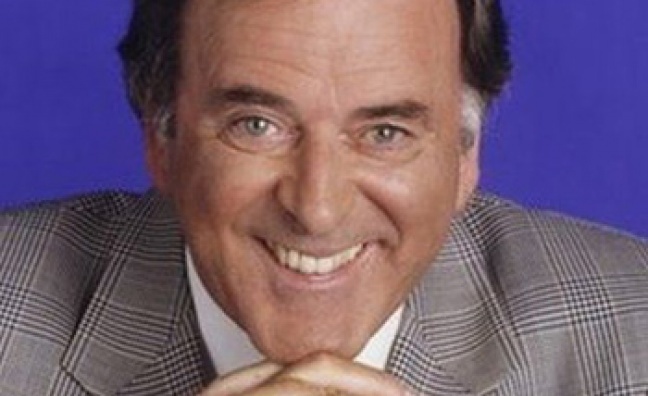 The BBC has renamed Western House – the home of Radio 2 – BBC Wogan House in memory of the late broadcaster Terry Wogan.

The inauguration of Wogan House was marked with the unveiling of new architectural signage at 11.30am on Wednesday, November 16 with the Wogan family, BBC director general, Tony Hall, deputy director general, Anne Bulford and director of Radio, Bob Shennan, all in attendance.

The Wogan family, said: “BBC Radio 2 was such an important part of Terry’s life. He spent so many happy years there doing what he loved – chatting and laughing with the listeners from his studio in BBC Western House every weekday morning.

“We are so proud that the building is being renamed ‘Wogan House’ in his honour, the whole family are extremely touched by such a wonderful gesture.”

Shennan, added: “Terry was a much-loved Radio 2 personality and it is right we honour him in this way. Each time we all walk through the doors of Wogan House we will be forever reminded of him – his warmth, wit and endless charm.”

Wogan passed away earlier this year on January 30.