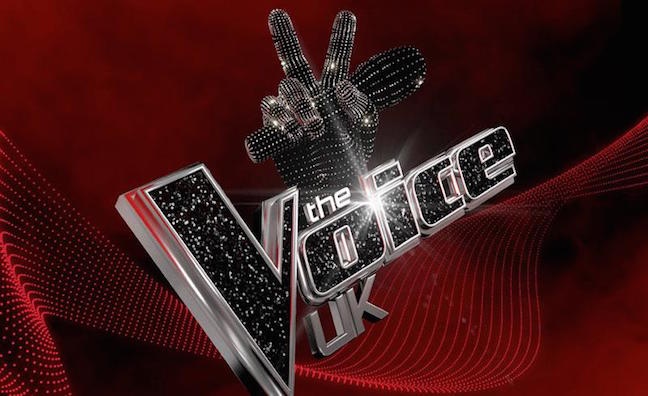 Mo Adeniran was last night (Sunday 2) crowned the winner of The Voice 2017, with a deal with Polydor Records his reward.

Coached by Jennifer Hudson, the singer, who performed Iron Sky by Paolo Nutini plus his winner’s single, beat Jamie Miller and Into The Ark to become this year’s champion.

On Saturday night, viewing figures peaked at 5 million people, averaging 4.4m across the episode, up 600,000 on last week.

However, in keeping with the general trend for the show this year, those numbers made for the lowest first night final viewing figures ever, down 100,000 on last year, when Kevin Simm was the winner. Sunday's viewing figures are still to be revealed.

Reacting to his victory, Adeniran said, "Thank you everyone at home, just want to say thank you to Jennifer and all the coaches.” He will now go straight into the studio to record the Polydor EP, which will be supported by a one-off ITV broadcast titled The Winner’s Story.

The Voice UK will return to ITV next year.