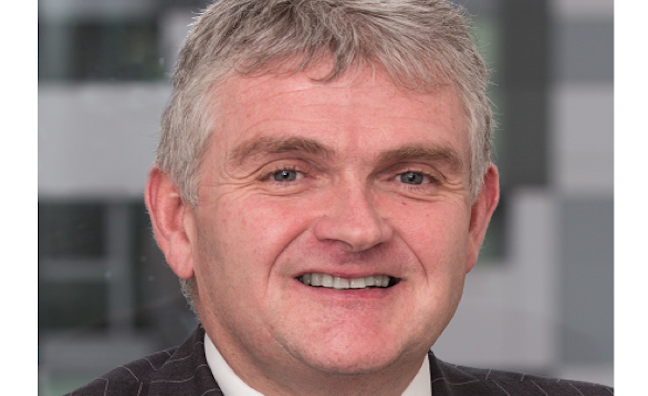 Taking place from February 16-17 at the Titanic Hotel, Liverpool, the event will set out to explore how music can influence and benefit tourism. According to organisers, direct and indirect music tourism spend in the UK alone currently totals £3.7 billion, with over 9.5 million people visiting the UK to attend music festivals and other events.

Brown, who is also director of Marketing Liverpool, told Music Week he believes that Liverpool is the perfect location to host the event’s first outing.

“We have an amazing music heritage and a music offering that is second to none, provided not only through the likes of the Cavern Club, Liverpool Philharmonic Hall, The Invisible Wind Factory and the Arena but also a superb range of festivals ranging from Africa Oye, Creamfields, Positive Vibrations Reggae Festival, International Festival of Psychedelia, Sound City, and the Liverpool International Music Festival,” he said. “UK Music’s Wish We Were Here report demonstrates how valuable music tourism is to the UK economy and we need to make sure we are capitalising on the opportunity this represents for us.”

Brown also noted that cities such as Liverpool must strive harder to promote their music tourism offering.

“If people come to Liverpool for a music event they will see everything else the city has to offer,” he continued. “There is a great offer across the other cities as well, like Manchester, but we do live in a very London-centric country, so we have to fight harder than I think we should to get our message out there.

“We also have some incredibly successful music businesses that show you don’t need to be based in London. As well as the big names like Cream and Sound City there are hugely successful businesses like the publisher Sentric Music and Ad Lib Audio. We also have a number of great studios like the legendary Parr St Studio where Coldplay recorded their first two albums.”

“A recent study revealed that music tourism associated with The Beatles brought over £82 million to the Liverpool economy and helped generate 2,335 jobs,” he said. “Every year 250,000 people visit The Beatles Story, 800,000 visit the Cavern Club and over 100,000 visit the childhood homes of the group. It is estimated that this sector is growing at between 10 and 15 per cent a year.

For more information and a full list of confirmed speakers, visit http://www.musictourismconvention.com/speakers/.