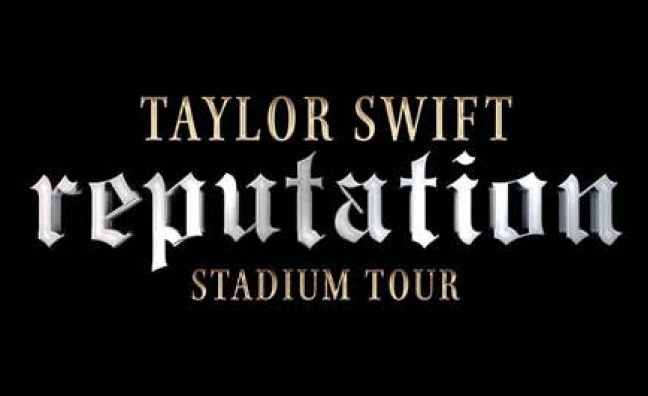 Netflix is to broadcast an original concert documentary on Taylor Swift's Reputation Stadium Tour, the highest-selling tour in US history, and it’s only on Netflix.

Launching on December 31, the film focuses on the last show of the US leg of the tour, which took place at the AT&T Stadium in Arlington on October 6 this year.

The 53-date world tour, which grossed $345.7 million (£275.4m) at the box office, according to Billboard Boxscore, began in Glendale, US, in May and concluded in Tokyo, Japan, in November.