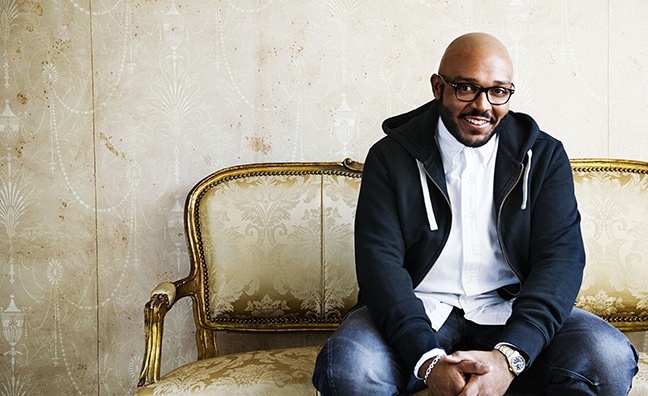 BBC Radio 1 and 1Xtra presenter MistaJam has hailed the power of specialist radio when it comes to breaking new artists, telling Music Week that it “can’t be replicated anywhere else”.

MistaJam recently took over Annie Mac’s weekday new music show during her maternity leave, propelling him from one of 1Xtra’s most popular voices to arguably the UK’s most influential tastemaker.

Now, in an interview with Music Week, he has highlighted the role of radio in providing a platform for up and coming talent.

“Specialist radio is unique in that we aren’t playlisted, so we don’t have to do what other stations and shows have to do,” he said “The music remit is so broad that we can get away with playing a grime record one minute, a hardcore punk record the minute after that and following it up with a house record. Being able to get that sound bed and blend right is very important to us.”

He also noted the importance of quality editorial from radio, especially in market dominated by streaming.

“The most important thing about specialist radio is the editorial. Anybody can play a record or add one to a playlist.

“But the difference between an artist making that connection with an audience, as opposed to them just hearing a song and thinking, Yeah that’s cool, is the editorial, the story behind the songs and the artist.

“That’s something I’m really passionate about, that support. It’s what the industry needs and it’s completely unique to specialist radio. It can’t be replicated anywhere else.”

MistaJam’s appointment was made amid the new music drought of 2016. And while much of the industry was busy lamenting the state of new music in the UK, he was always sure that the talent in the market would eventually rise to the top.

“Last year we were in a transitional phase,” he says. “How do we define a hit record? We can have artists people may not necessarily class as being a breakthrough in terms of record sales, but their tickets are through the roof. Or their cultural relevance is through the roof. And we are still very much in that transitional period.

“When you look at previous generations, a record would be released and it would take weeks of being on the chart before it would then enter the Top 10.”

However, because it is becoming harder to define a hit record, he now believes that artists are focusing less on creating a ‘hit’ and simply working to make the best possible music.

“Artists are spending time becoming artists and defining who they are,” he says. “Then, when they become the Rag’N’Bone Men of this world, people will say they are a breakthrough act. That’s where we seem to be in the industry at the moment.”

You can read our interview with MistaJam here and in the new issue of Music Week, out now.