Overnight news from around the world: Thursday, August 4 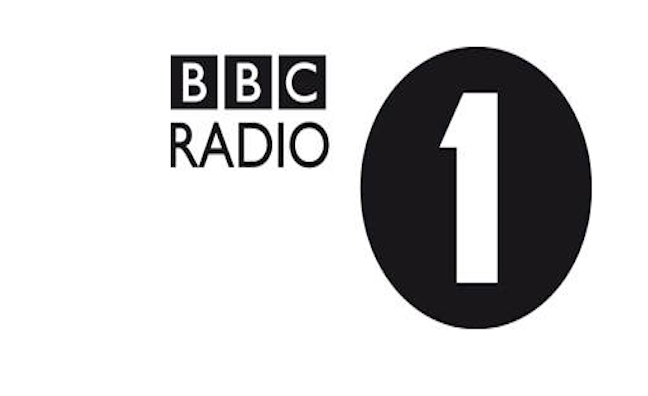 Wireless Group has hailed the first set of RAJAR results for Virgin Radio, which returned to the UK airwaves in March. The station posted a weekly reach of 409,000, with Edith Bowman’s breakfast show drawing in more than 200,000 weekly listeners.