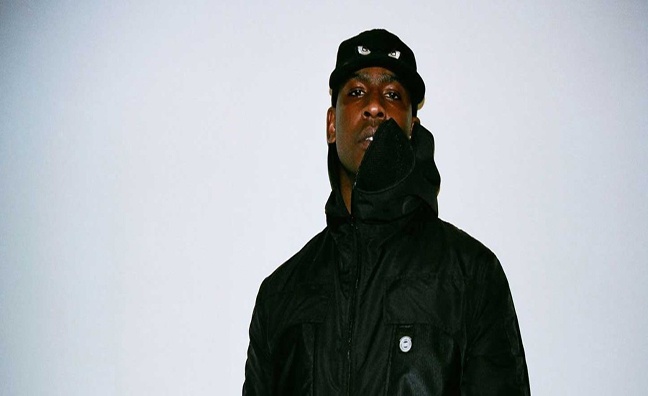 According to the latest RAJAR figures for Q2, Radio 1Xtra was the big winner among BBC music stations with a 9.8% increase in audience reach over the three months.

As part of its urban music remit, the station has championed grime at a time when those artists are outperforming the UK market. The current 1Xtra playlist includes Skepta, Lethal Bizzle, Mercury nominee J Hus and former winner Dizzee Rascal, alongside US hip-hop artists Drake, Jay-Z and Kendrick Lamar.

Although 1Xtra is down by 4.4% on a year-by-year measurement, the latest strong Q2 figures lift the station back above the million mark to 1.03 million.

Radio 1 is another impressive performer in today’s figures with a 5.3% increase on Q1 and a year-on-year increase of 1.4%. Between April 3 and June 25, the station added almost 500,000 listeners and now has a total of 9.59 million. The Nick Grimshaw Breakfast Show has a weekly audience of 5.50 million, up from 5.14m last quarter and a slight increase year on year.

Bob Shennan, director of BBC Radio & Music, said: “Hats off to all at Radio 1. Their half a million gain is a real boost and owes much to the hard work all the teams have put in to making the listening experience better than ever.”

Among the commercial radio stations, Global had plenty to celebrate as it marks its first decade. Radio X now reaches a record 1.39 million listeners every week, up 17% year-on-year. The Capital brand increased overall by 1.1% on a year ago to 8.6 million, including 2.3 million for the London Capital station – the highest rating in more than 13 years. Global’s Classic FM also performed strongly with 5.8 million listeners, an increase of 7.8% over three months and 4.9% over a year.

Elsewhere in the commercial sector, Jazz FM has increased weekly reach to 556,000, up 19% over three months. Planet Rock also posted gains to hit 1.07 million listeners, up 9% over the year and 4.8% since Q1.