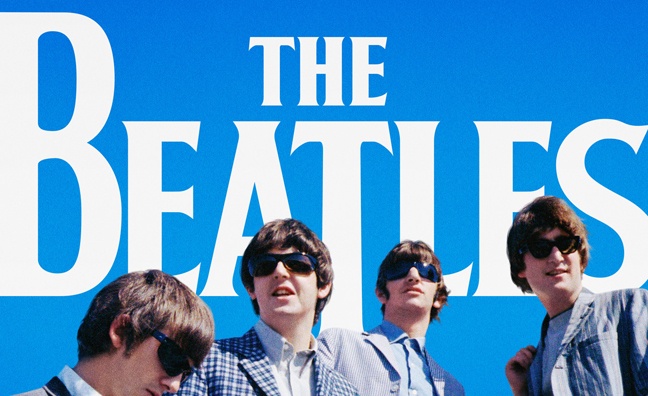 Director Ron Howard’s authorised documentary about The Beatles’ early career will be premiered in London's Leicester Square on September 15.

The Beatles: Eight Days A Week - The Touring Years was announced by Imagine Entertainment, White Horse Pictures and Apple Corps Ltd. STUDIOCANAL is an anchor partner on the film having acquired UK, France, Germany and Australia and New Zealand rights.

The production is based on the first part of The Beatles’ career from 1962-1966. It will explore how John Lennon, Paul McCartney, George Harrison and Ringo Starr came together, exploring their inner workings while exploring The Beatles’ musical gifts and personalities. The film will focus on the time period from the early Beatles’ journey in the days of The Cavern Club in Liverpool to their last concert at Candlestick Park in San Francisco in 1966.

It is the first film acquired by Hulu’s Documentary Films arm, which will serve as a new home for premium original and exclusive documentary film titles coming to Hulu.