'The city has inspired generations': 6 Music Festival heads to Liverpool 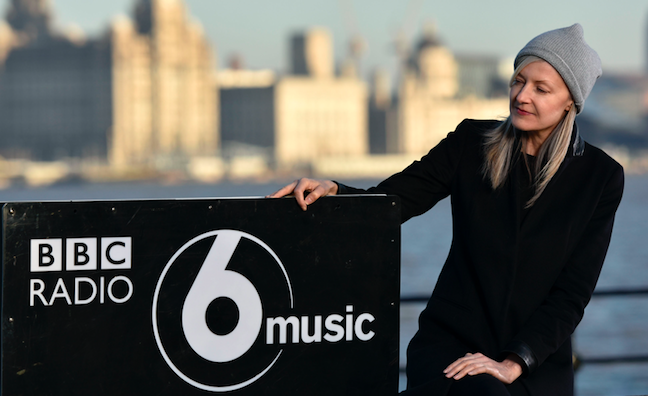 The Good, The Bad & The Queen, Charlotte Gainsbourg and Little Simz are among the artists lined up to play 6 Music Festival 2019, which takes place in Liverpool.

The sixth edition of the event takes place in various venues across Liverpool over the weekend of March 29-31.

Mary Anne Hobbs said: “Ever since The Beatles came together as teenagers in 1957 and changed the musical landscape for all time, Liverpool has been a city that has inspired generations of musicians. I’m excited that we have a chance at the 6 Music Festival to explore the Liverpool scene in 2019.”

Liverpool has inspired generations of musicians

Paul Rodgers, head of 6 Music, said: “Liverpool has a marvellous musical heritage and will be a perfect host city for the 6 Music Festival 2019, which will feature a great range of artists from Liverpool and beyond, playing across several venues in the city. If you can’t get to a gig, we hope you’ll enjoy the Festival and the alternative spirit of 6 Music across BBC Radio 6 Music, BBC Sounds, BBC Four and the BBC iPlayer.”

Director of culture for Liverpool, Claire McColgan, added: “Liverpool is a city with music running through its veins and as a UNESCO City of Music we understand the importance of shining a spotlight on our heritage, the current scene, and up-and-coming talent. We’re delighted that 6 Music Festival is heading to Liverpool in March, a city with a thriving music scene and an unrelenting appetite for live music.”

6 Music Festival By Day will feature spoken word, poetry and live performances at Camp & Furnace on Saturday and Sunday including performances by Julian Cope and Roger McGough.

For full line-up, venue and ticket details go to the event website.

Read about Idles’ BRITs-recognised success with Joy As An Act Of Resistance here.