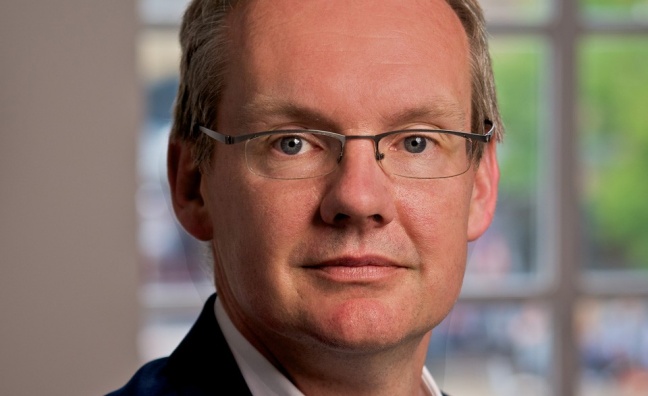 MTV and VH1 parent company Viacom has announced the appointment of David Lynn as president and CEO of Viacom International Media Networks (VIMN).

Lynn (pictured), who will be based in London but will also work regularly out of VIMN’s offices in New York, is currently president of VIMN’s operations in the UK, Northern and Eastern Europe.

As CEO of VIMN, he will oversee all of Viacom's media networks and related businesses outside the US, and will report to Bob Bakish, whom he replaces as CEO of VIMN following Bakish’s promotion to become president and CEO of Viacom Inc. last month.

“Viacom’s international business has grown strongly over the last decade and our operations managed out of the UK, under David’s leadership, have been integral to that growth," said Bakish. "David has an outstanding track record at the helm of our UK business, including leading our successful acquisition and integration of Channel 5, and I have great confidence in his ability to conceive and deliver an even more ambitious growth strategy for VIMN in the years ahead.”

Lynn added: “This is an exciting time to be taking the reins, with VIMN having a vital role to play in Bob’s plans for accelerating Viacom’s growth and maximising its potential. Viacom has must-see content, unrivalled global reach across TV and some of the world’s most digitally active and socially influential entertainment brands; I believe we have very strong foundations and a clear blueprint for future international growth and I look forward to working with Bob and the rest of the team at VIMN to deliver it.”