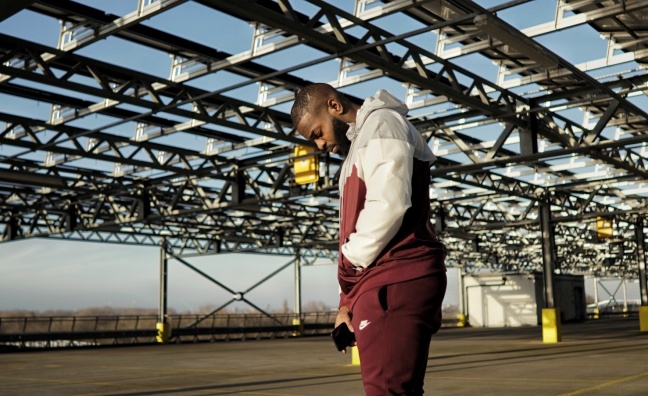 Baseman is an East London artist whose vibes take on various moods from chilled, up-tempo and wavy sonics. What Baseman brings to the UK scene is a coming of age sound, an honest self reflective thought-provoking vibe which resonates throughout youth culture and mainstream ideals  This collection of sound, mood and lyric forms what Baseman calls the “Strictly Wavey”movement and his global appeal will have its root in this narrative that will become very influential in pop culture for years to come.

‘Skittles’ is the eagerly awaited slick new single by BBC 1XTRA, KISS/ CAPITAL XTRA/ GRM daily rapper Baseman. The rolling beat produced by the multi-talented Louis Dutch gives Baseman the space to showcase his vocal talents, with lyrics which will be repeating in your mind all day. Baseman says, "I invited Louis Dutch to the session to hear some beats. I felt a vibe from the beat which changed the mood in the room. Suddenly everyone started to feel happy, from the engineer to the producer to the friend that came along to the studio session. Listening to the beat repeatedly, having a drink, everyone felt like they were floating and I wanted my vocals to add the finishing touches. Which in the end, I felt like I did"

Baseman will be releasing a mixtape called ‘1st Base’ this Summer and is currently scheduling his 2019 gigs, details of which will be announced on his social media. Check out his Facebook for the latest details.