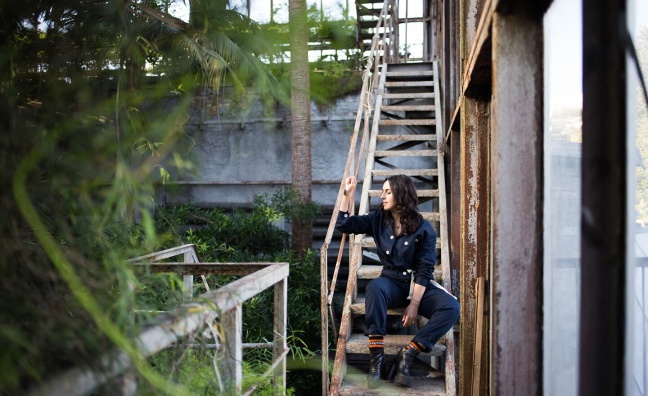 Solo is the new pop anthem by world famous and award winning vocalist Jamala, featuring a remix package that is already smashing the club charts. Jamala says“I’m so excited about releasing Solo, I’ve had such a great response about it from DJs! And it was such a fun experience working with Bryan Todd, we make a great team.”

Jamala is a Ukrainian recording artist, songwriter and actress who has been topping the Ukrainian charts for the past decade. She prestigiously performed at the UEFA EURO 2012 football championships to 150 countries, creating an international buzz for her performance of Goal.  In 2014 her cinematic debut The Guide received critical success, winning a #1 movie at the box office. In 2016, Jamala had another milestone in her career when she won Eurovision for the song 1944, the video of which has had almost 5 million views.

Jamala has had 6 albums & 18 internationally successful singles. She is a judge on The Voice in the Ukraine where she enjoys coaching younger artists and helping them to develop. She has had hundreds of millions of YouTube & Spotify streams and performs to stadium audiences around the world. Her new single Solo looks set to break Jamala in the UK, where it is already #7 in the Music Week charts.