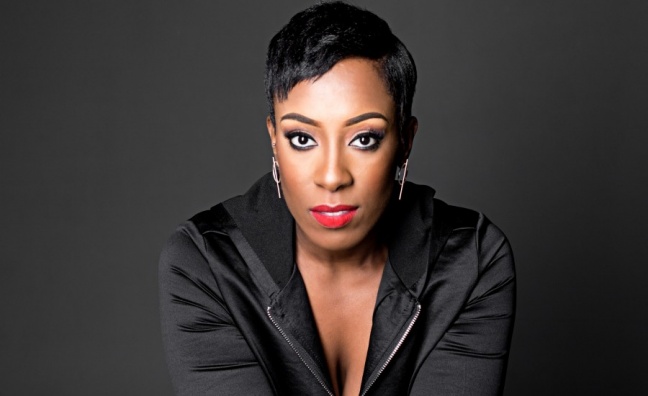 Phebe Edwards of North London, England, has been known to continuously ‘wow’ the ears of her wide ranged listeners and supporters, with her gospel-trained, and versatile strong soprano vocals. Phebe has been singing and writing songs from an early age and is a classically trained pianist, playing since the age of 5.

Phebe had the pleasure of singing a solo both with and for the Soul legend James Brown at the BBC Electric proms in October 2006. She has been touring as the only backing vocalist for X factor winner Shayne Ward, and from 2011 to December 2014 she has toured with the multi-award winning Jessie J.

In 2017 Phebe was the support artist for Sam Bailey and Louisa Johnson and also supported Gabrielle ‘s UK tour and received viral accolade for her renditions of her acoustic version of her latest single ‘Inside of you’ and Cher’s global hit, Believe.

January 2018 Phebe featured on Craig David's ‘Focus’ track on his latest album ‘The time is now’ which entered the new music Friday Spotify chart at number one! Phebe is currently working on her EP due for release very soon and in 2019 she will be doing her first headline show. Phebe’s aim is to inspire and uplift her listeners’ hearts through her lyrics, songs and talent, leaving a lasting impression.