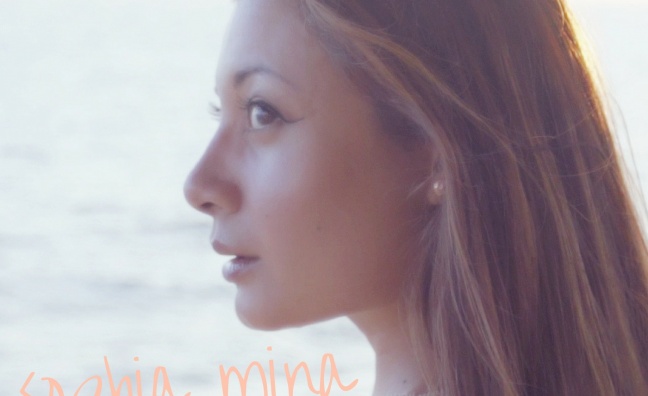 Sophia works with many fellow writers and producers on club collaborations and production of her own material including; Giannii Milano, Lewi White, Rawz Artilla, Michael Antoniou, JPL, DirtySaj, Dukus, Syon and Dion D’Lucia.

She recently had her Official EP launch party in at Tape London. As well as completing both Amy’s Yard and the very last Capital Xtra Music Potential Program.

Single name: Latest singles Run To and Fly from her EP Fly