Alison Wenham steps aside at AIM to take on global role 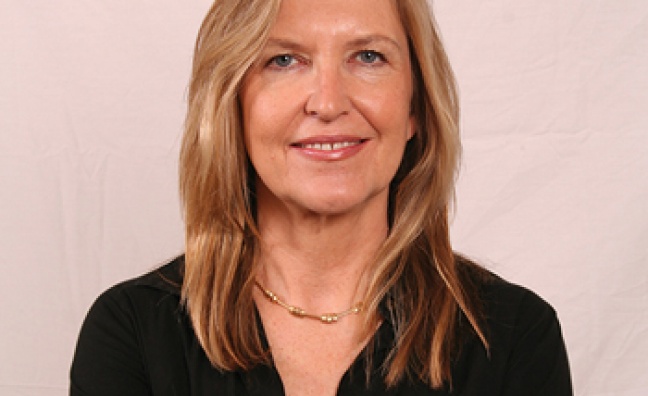 Alison Wenham is stepping aside as chair/CEO of the Association of independent Music AIM to take on a new, global role at Worldwide Independent Network (WIN).

Wenham has been at the helm of AIM, which represents over 800 UK independent music companies, for 17 years.

WIN will now launch as a standalone trade association once a new chief executive has been found for AIM, and will be headquartered in London. Alison Wenham will become chief executive of the organisation.

AIM was launched in 1999 by a number of independent labels and Wenham, who had until then worked at a senior level in both the independent and major label sectors, was appointed as AIM’s founding chair and CEO and has held the position ever since.

WIN was launched in 2006 in response to business, creative and market access issues faced by the independent sector across the world.

Wenham said: “As the music marketplace becomes ever more global it is time for the worldwide independent music community to focus its collective attention on the big issues affecting all of us. I am extraordinarily proud of our achievements at AIM, which I know will continue to effectively represent and help the UK’s independent music companies, but I am relishing the challenge of taking on this new position at WIN and representing our sector on a global level. The music industry continues to evolve at a pace and it is vital that our membership has a voice and a place at the top table when decisions affecting the livelihoods of independent music companies and the artists they represent are being decided.”

Martin Mills, chairman of the Beggars Group and one of the original founders of AIM, added “ Alison has been a force of nature in the growth of AIM, to the extent that it is impossible to imagine the UK record industry without it. However, we live in a global business, and her guidance is now needed on a broader canvas. Happily, AIM has grown to the point where with the identification of a new Chief Executive and the continuing work of its experienced and skilled management and staff, we can be confident in its continuing success and growth as a core member of WIN “