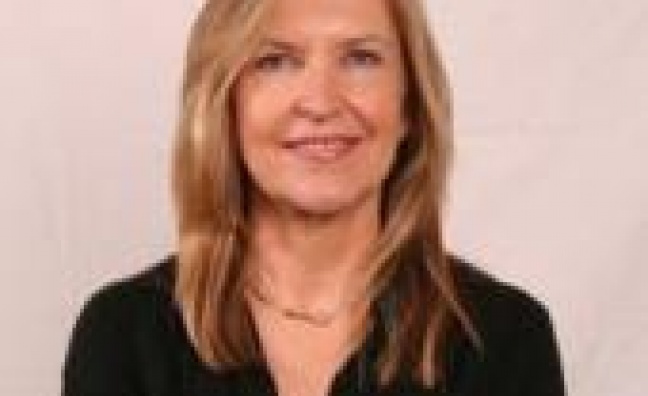 Alison Wenham steps aside at AIM

AIM chair/CEO Alison Wenham is stepping aside after 17 years at the helm of the organisation to take on a new global role at Worldwide Independent Network (WIN). WIN, which represents the interests of the global independent music community worldwide, had previously been administered by AIM as an informal umbrella organisation for the global independent music trade association community. However, WIN will now launch as a standalone trade association once a new chief executive has been found for AIM, and will be headquartered in London. AIM have begun their search for a new chief executive and will continue its close working relationship with WIN.

Apple is reportedly planning sweeping changes to its streaming service. The company is altering the user interface of Apple Music to make it more intuitive to use, and also plans to better integrate its streaming and download businesses and expand its online radio service. The reboot is expected to be unveiled at the company’s Worldwide Developers Conference in June. (Bloomberg)

Live Nation has partnered with NextVR to "broadcast hundreds of live, cutting-edge performances in virtual reality to music fans worldwide". The company promises a "regular supply of world-class live music shows", which will be available via Samsung's Gear VR via the Oculus Home app, with other platforms coming soon. The firm says the first of its musical VR events will take place this summer, with a full schedule for the following year to be announced later. (The Verge)

After the announcement of its joint venture label with Warner Music Group, Crush Music has hired Alisann Blood as the company's new head of brand partnerships, based in Los Angeles. Blood was previousy VP of brand partnerships at Capitol Music Group, where she created a wide range of partnership opportunities for artists such as Tori Kelly, Sam Smith, Beck, and Bastille with partners such as American Express, Garnier, Delta, and Pepsi.

The auction over bankrupt EDM promoter SFX Entertainment's sale of Beatport has been moved from May 5 to May 26. "At the request of interested parties who require more time to finalize their bids, we have agreed to reschedule the Beatport sale hearing to the next available court date on May 26. A new auction date will be announced once determined,” said a Beatport statement. (Billboard)

Sony/ATV Music Publishing has signed a worldwide publishing deal with multi-platinum songwriter Sean Douglas who has worked with acts including Jason Derulo, Nick Jonas, Chris Brown, David Guetta and Madonna. Among the hits Douglas has penned are Talk Dirty and Wiggle for Jason Derulo, Hey Mama for David Guetta, Levels for Nick Jonas and the Thomas Rhett country smash Die A Happy Man, which in April was named Single Record of the Year at the ACM Awards. (Music Week)

Magic Radio is launching pop-up digital radio station Magic ABBA in association with MAMMA MIA! at midday today, celebrating the music of the Swedish pop legends for six weeks. The station launch is part of a bespoke four-month partnership between Magic and MAMMA MIA!, the West End show inspired by the songs of ABBA.

Radiohead have released new single Burn The Witch on streaming platforms despite previous criticism of the services by frontman Thom Yorke. The track debuted on YouTube on Tuesday.

The NEC Group is searching for a new naming rights partner to Birmingham’s Barclaycard Arena following the conclusion of its five-year partnership. As part of a review of their overall sponsorship strategy, Barclaycard has decided to move away from long-term naming rights for the arena, which opened in 1991 and attracts more than 650,000 visitors annually. (Music Week)

The Music Publishers Association (MPA) has announced it will be running its Graduate Certificate in editorial and production again in 2016.  Designed as a vocational qualification by music publishers and delivered by highly experienced industry experts, it provides comprehensive training for those starting or developing a career in editorial and production of printed music products across print and digital media. Running from September 2016 to February 2017 in central London, the majority of the course will be delivered in weekly three-hour sessions taking place on weekday evenings with three Saturday sessions. Topics include production, planning and costing, the rules of engraving, pop music principles and proofreading. Places are limited to 15 per course. The course fee is £1,620 for applications received by the June 30. After that date and until the final deadline of August 30, the fee is £1,750.