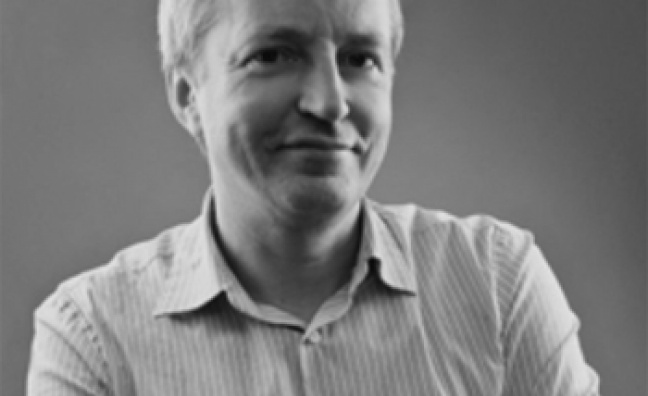 Richard Manners, MD of Warner/Chappell UK is leaving the company with immediate effect.

The shock departure was announced this morning via a memo to staff from CEO Jon Platt. The memo, which Music Week has seen, states: “In recent weeks, Richard Manners and I have discussed the future direction of Warner/Chappell in the UK and, as a result, he has made the decision to leave the company."

Manners has been with Warner/Chappell for 17 years. Platt described him as “one of the most accomplished executives in our business”. During his time at the company he signed and nurtured a huge number of successful artists, including Muse, Elbow, Paolo Nutini, Radiohead, Royal Blood, Ben Howard and others.

Platt thanked Manners for his “years of dedication” and said that he leaves with “our utmost respect and gratitude”. But there now appears to have been a serious schism regarding the “future direction of Warner Chappell” and Manners has gone as a result.

For now, Platt himself will oversee the UK operation and hopes to announce a new MD “shortly”.