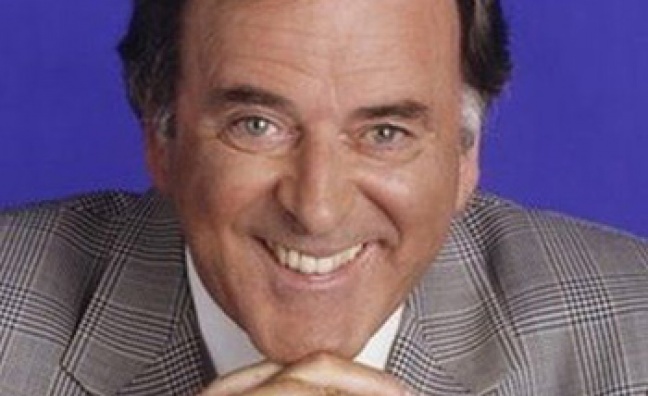 A Service of Thanksgiving for Sir Terry Wogan will take place at Westminster Abbey on September 27.

As a result, the Radio Academy has announced the Radio Festival will now move to Monday, September 26.

A Radio Academy spokesperson said: "As a mark of respect to Sir Terry Wogan - one of the great figures of British broadcasting - and to avoid in any way detracting from the service of Thanksgiving being held for him at Westminster Abbey on Tuesday, September 27, the Radio Festival, which was due to take place on the same day, will now be moved to Monday, September 26. The venue remains the same, the British Library.”