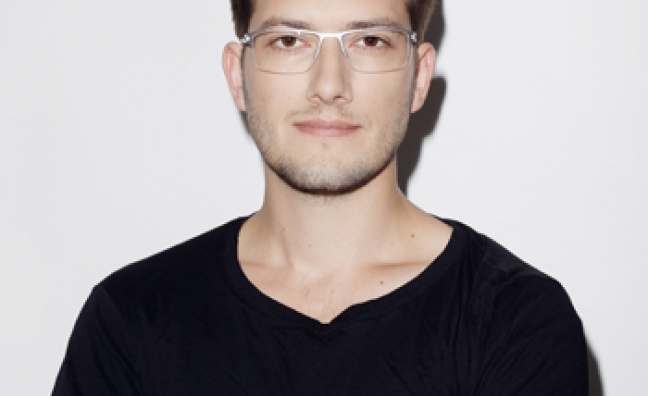 Just over two weeks after subscription service SoundCloud Go was launched in the US, the platform has signed a critical, multi-territory European licensing agreement with publishing giant Sony/ATV Music.

The deal means that we are one huge step closer to seeing the launch of a subscription and ad-supported service on this side of the Atlantic. SoundCloud Go, priced in the US at $9.99 per month, with a free 30-day trial,
was described by SoundCloud’s founder and CEO Alexander Ljung at the time of its launch as the platform’s “vision of the future of music streaming”.

The service claims to have 125 million tracks from over 12m creators, with the new subscription service offering offline listening as well as access to the full repertoire of artists signed to major and many independent labels.
SoundCloud’s most recent deal follows a series of others, including a deal signed with Sony Music Entertainment back in March, which covers all of the major’s affiliated and distributed labels.

Crucially, the platform now has deals in place with all three major labels as well as with independent labels through their represantative body Merlin. SoundCloud was licensed by Warner Music in November 2014, Universal Music in January this year and PRS For Music in December 2015.

“These deals for the US and Europe create the best opportunity for Sony/ATV and its songwriters to maximise the creative and revenue benefits of SoundCloud’s multi-territory business,” said Martin Bandier, Sony/ATV chairman and CEO. “We are particularly excited about the launch of the paid-for subscription service, which will provide the best business framework for our roster and allow Sony/ATV to take advantage of SoundCloud’s significant user base.”

Added Ljung: “Our multi-territory partnership with Sony/ATV means even more benefits for the creator community on SoundCloud, which now numbers over 12 million heard each month.

“Our agreements with major partners are a significant part of achieving our ambition of allowing all forms of creative expression to live on our platform, while simultaneously ensuring rights-holders’ work is rewarded and respected. As such, we’re delighted to reaffirm our relationship with Sony/ATV.”