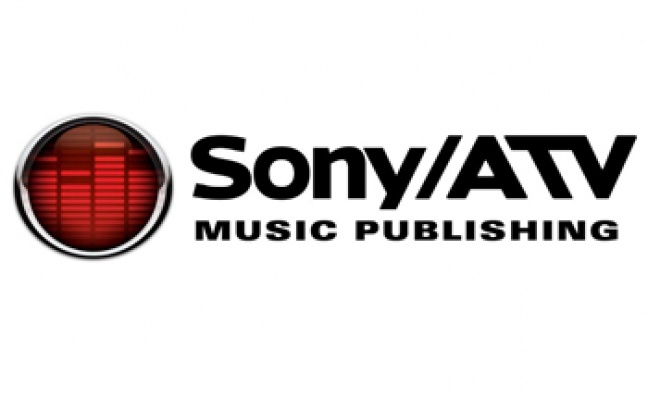 Among the many hits the Los Angeles writer has penned are Talk Dirty and Wiggle for Jason Derulo, Hey Mama for David Guetta, Levels for Nick Jonas and the Thomas Rhett country smash Die A Happy Man, which in April was named Single Record of the Year at the ACM Awards.

Sony/ATV Senior vice president and head of West Coast writer relations Amanda Berman-Hill said: “Sean Douglas is one of the most talented and diverse songwriters and his talents have no boundaries. We are beyond thrilled to have him join the Sony/ATV family and look forward to being a partner in his continued success.”

Douglas said: “I’m thrilled to begin the next chapter of my career with Sony/ATV as a partner. The support and enthusiasm Marty Bandier, Amanda and the rest of the team have shown me is truly inspiring. Here’s to the beginning of a great partnership.”