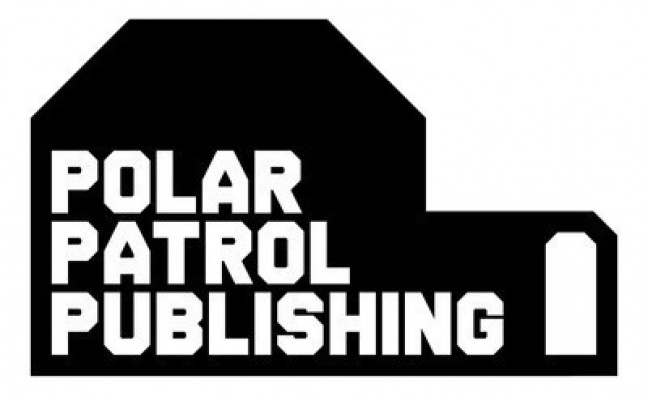 Terms of the deal were not disclosed but Los Angeles-based Spirit Music Group chairman and CEO David Renzer told Music Week that it was "a big acquisition."

“Polar Patrol are chuffed to bits to announce our partnership with Spirit-B Unique. We've always admired their roster and reputation whilst sharing our independent values. We’re buzzing about the future,” said Johnny Quinn.

Commented Renzer: ?“Polar Patrol brings so many wonderful songs and talented songwriters to Spirit, and it’s an honor to be in business with Johnny Quinn, Nathan Connolly, and Gary Lightbody. Not only have they made amazing music as members of Snow Patrol, but they’ve shown they’re equally capable as businessmen by assembling such a remarkable catalog of music in Polar Patrol Publishing over the years. We’re very excited to work with them to continue building on the success that the Polar Patrol catalog and songwriters have had in the UK and around the world."

“We have been admirers of Polar Patrol for some time and see a real growth parallel with B-unique," said Lewis. "What Snow Patrol have achieved as a band is very special, but put into context alongside the building of their publishing company, they have created something extraordinary. The roster is exciting and varied."

It's been a busy year for Spirit. It set up its London-based office, Spirit B-Unique UK last year with the acquisition of B-Unique's publishing catalogue, which also brought in Toher and Lewis. Earlier this month, Spirit set up its Spirit Music Latino division and a joint venture with Sunflower Entertainment. Spirit also recently acquired the Nashville-based independent music publisher, production, and artist management company Cal IV Entertainment, as well as the StyleSonic catalogue.