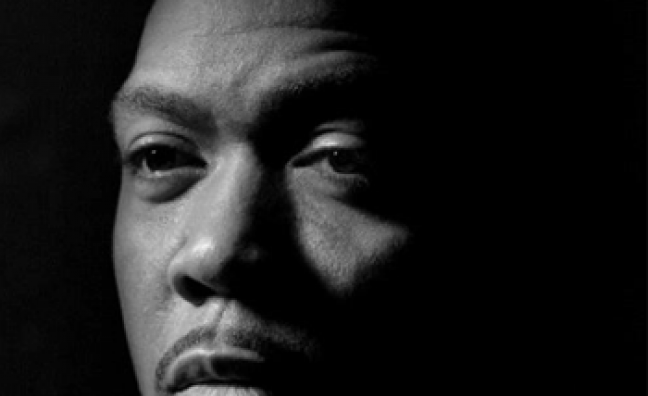 Producer, singer and songwriter Timbaland will deliver an exclusive keynote at Midem 2016.

Midem will take place in Cannes, France, from June 3-6, with the interview with Timbaland taking place on Saturday June 4.

A former DJ and hip-hop artist in his own right, Timbaland is CEO of his own label, Mosley Music Group, whose first release was Nelly Furtado’s Promiscuous (featuring Timbaland), which hit No.1.

Respected beyond the genres of urban and hip-hop, Timbaland has also been been brought in to work with such diverse superstars as Justin Timberlake to Bjork. 2016 is a big year for Timbaland with the release of his new album, Textbook Timbo, via Epic Records.

At Midem, Timbaland will talk about the mechanisms of being a producer and how to produce a hit record. He will also touch on producing music and being a music supervisor for the TV series Empire, for which Timbaland wrote and produced most of the now-iconic tracks.

Timbaland is also acting as an ambassador for the 2016 Midem Artist Accelerator, the leading international career booster programme for emerging talent. The 12 promising young acts picked by an elite Artistic Committee, all get to play live at Midem and will benefit from tailored professional help including coaching sessions with industry mentors. This year’s second edition has been an overwhelming success, with more than 500 submissions from artists in 60 countries.

Timbaland will hold an exclusive conversation with the finalists, during which he will set out his vision and share his expertise. The names of the 12 finalists will be revealed mid-April.

“I am really pleased to join Midem for its 50th anniversary to discuss the mechanisms of producing a hit record in today’s music business. I am also thrilled to join the Midem Artist Accelerator and help the selected artists take their careers to the next level,” said Timbaland.

“We are more than honoured to welcome Timbaland as a Midem keynote speaker and as Ambassador of this year’s Midem Artist Accelerator. As a legendary music producer, he has left his mark on our industry and has much to share that will no doubt be of particular value to the upcoming artists in the programme,” said Jérôme Delhaye, director of Reed Midem's Entertainment Division.