Everything you need to know about getting the right SXSW visa 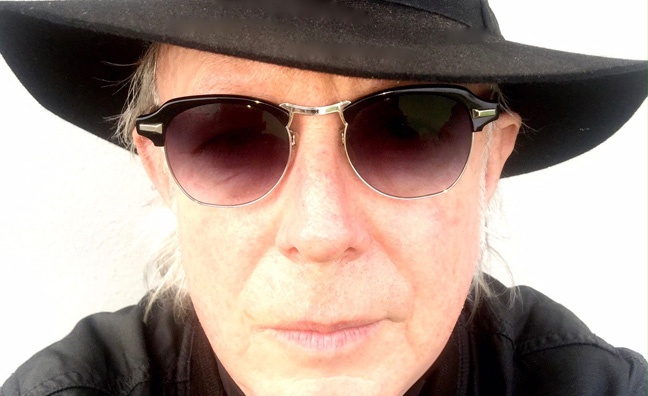 It’s that time of year again: crisp mornings, blackberries on the hedgerows, leaves to be raked; and when the thoughts of every keen young (and not so young) artist turns to the wide open spaces of Texas, and whether they are going to bag a slot at SXSW, still the most important live music showcase on the planet.

The final day for applications to play at SXSW 2017 actually passed on October 21 and some lucky UK acts have already have been told that that their bids have been successful.

However, for many, this is where the fun and games really start.

The question of whether non-US performers need to have work visas to play the festival is a vexed one, and something that has caused quite a bit of confusion over the years.

Strictly speaking, the rule is that overseas artists coming to perform in the US must have work visas. This rule applies irrespective of whether they are paid or not.

The US visa categories for visiting musicians are, almost without exception, ‘P’ for groups and ‘O’ for individual performers.

This all sounds awfully straight-forward. But like many rules there are exceptions - and it is one of these that SXSW and other events such as CMJ and Folk Alliance seek to exploit.

Once upon a time, SXSW used to recommend that all performers had work visas, but a few years ago they took advice and concluded that performers who were playing Official SXSW showcases - and those alone - could enter on either a B1 business visa or visa waiver (ESTA).

Their position is that artists will be coming to SXSW to, as the Foreign Affairs Manual at 9FAM 41.31 N8(1) puts it, “engage in commercial transactions which do not involve gainful employment in the US (such as a merchant who takes orders for goods manufactured abroad)”.

By this definition, performers are ‘showing off their wares’ in Austin and inviting future bookings and work offers. SXSW subsequently provides successful applicants with an invitation letter stating their position.

In practice, the decision to actually permit an artist into the US (or not) is down to the immigration officer, CBP, at the port of entry.

And while the SXSW processes appear to make sense (ie you show your letter to the officer, and explain that you are coming to the US to perform only at official SXSW showcase) they do not necessarily stand up to closer scrutiny.

For a start, hardly anyone ‘just’ appears at an official SXSW showcase. Increasingly, artists are offered the opportunity to play at parties and impromptu gigs. This is part of the event’s DNA. If they have a work visa, then fine.

They have the flexibility to do this. But if they don’t, then problems can occur - either if the artist is not clear about their position, or if CBP suspect that they are intending to do other shows. They have Google and use it.

We have heard of cases when bands have been denied entry when it was only suspected that they were intending to perform at non-official events, or if they couldn’t explain their situation to the officer at immigration who concludes on the spot that ‘performance requires a visa’.

Either way, this situation is not good. Being denied entry to the US will, apart from the cost and inconvenience of being sent home, at the very least mean ineligibility to use visa waiver/ESTA in the future.

My professional advice? If you are in any doubt, then get a work visa. Only then can an artist operate with complete flexibility and take advantage of Austin’s ad hoc opportunities.

Cost aside, the process can also seem daunting. The applicant has to show that they are of sufficient merit to qualify.

They also need to have a US entity act as their petitioner and to show scheduled work in the US.

However if they have been invited to perform at SXSW, the chances are that eligibility can be shown.It is always sensible then to try and get the longest visa duration possible.

This can be up to one year for a P visa, or three for an O.

There are several agencies that offer assistance with US and other visa applications, and the good ones will happily give advice without obligation.

SXSW has been the springboard for many a US career. So to any acts lucky enough to have accepted an invitation, speak to someone about your visa situation.

Don’t delay. In a globalised music market, the ability to travel has never been as important.

And even if you don’t need a US visa now, for a long-term career in music, you probably will soon.