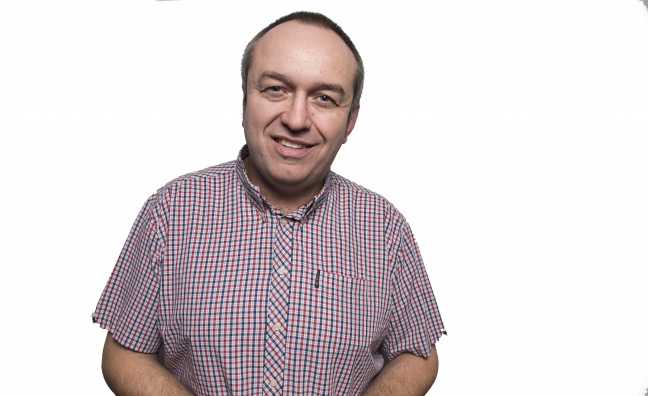 MIDEM is good for many things – experiencing simultaneous sunshine and showers (yes, even in June); ascertaining which music biz executives are still rich enough to buy you a drink in the Carlton bar – but particularly for noting shifts in the industry’s tectonic plates.

Perhaps this year’s most telling moment came when Glassnote’s Daniel Glass protested that artists were rather more concerned with their touring business than their record sales these days.

“As soon as they grow to a major size, we barely get a backstage pass, because they have the live revenue,” he protested. “[Record labels] are a forgotten species right now.” In response, UTA’s Neil Warnock later said that the labels “cut themselves out… They thought they could dictate the lives of recording artists”.

Both of them have a point, but this week’s UK Music Wish You Were Here music tourism report (see P1) confirms that the live sector is now generating huge sums of money, both for itself and for the wider economy.

The live sector has dealt with more than enough downpours to deserve its time in the sun. But disgruntled label executives may also have noticed, amidst the MIDEM panels, stats that suggest that – should developing music economies such as China and India embrace streaming with even half the appetite of the established markets – the recorded music sector could end up richer ever.

So the tables might yet turn. Or even better, maybe the live and recorded sectors could find a way to work together and help maximise each other’s revenues.

That would surely be the best outcome for everyone. Especially thirsty journalists in Cannes bars…